Steve Mifsud became the most successful player in the history of the Australian National Snooker Championship as he claimed a record breaking ninth title after a 6-1 victory over younger brother, James, in the 2022 final.

Australian snooker’s premier domestic event, the tournament was returning for the first time since 2019 due to the coronavirus pandemic. Once again, the iconic RACV Club in Melbourne was the host venue.

The Victorian – who is also currently the national billiards champion – won the final two frames to break away from and eliminate Shaun Dalitz 4-2 in the last eight before a relatively comfortable 5-1 success over Adrian Law in the semi-finals.

On the other side of the draw, national number one ranked James Mifsud dropped just four frames across the opening four rounds, but he needed to come through a deciding frame to see off former main tour professional Kurt Dunham 5-4 in the other last four tie. 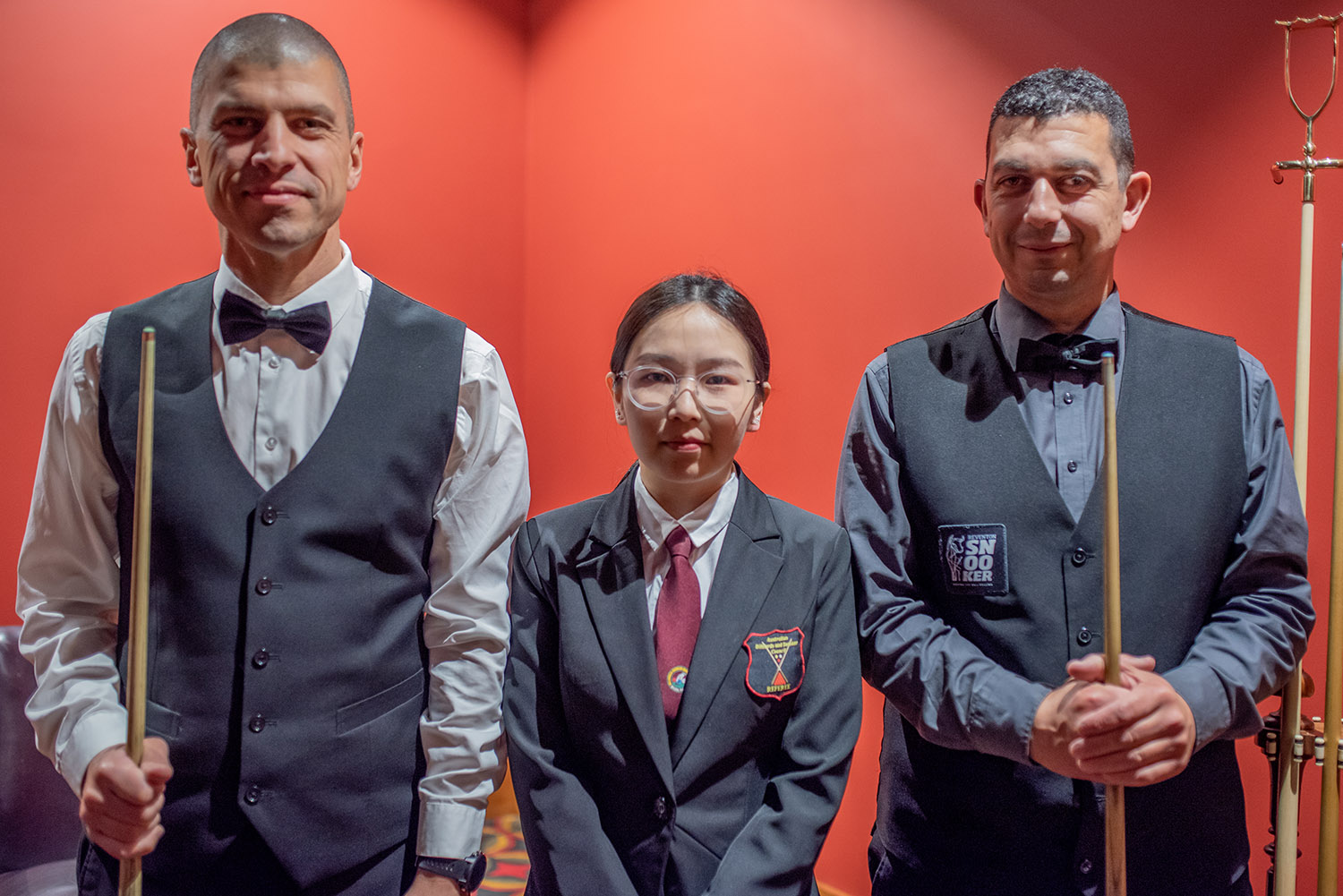 The current Australian Masters champion having defeated his brother in the final earlier this year, James was looking to repeat and land his first full national championship.

Mifsud’s nine titles have come across a span of 21 years, with his maiden title secured in 2001. He overtakes South Australia’s Max Williams who won the championship on eight occasions between 1961 to 1973.

The images are courtesy of Jon Moss Photography (@jonmossphotos)