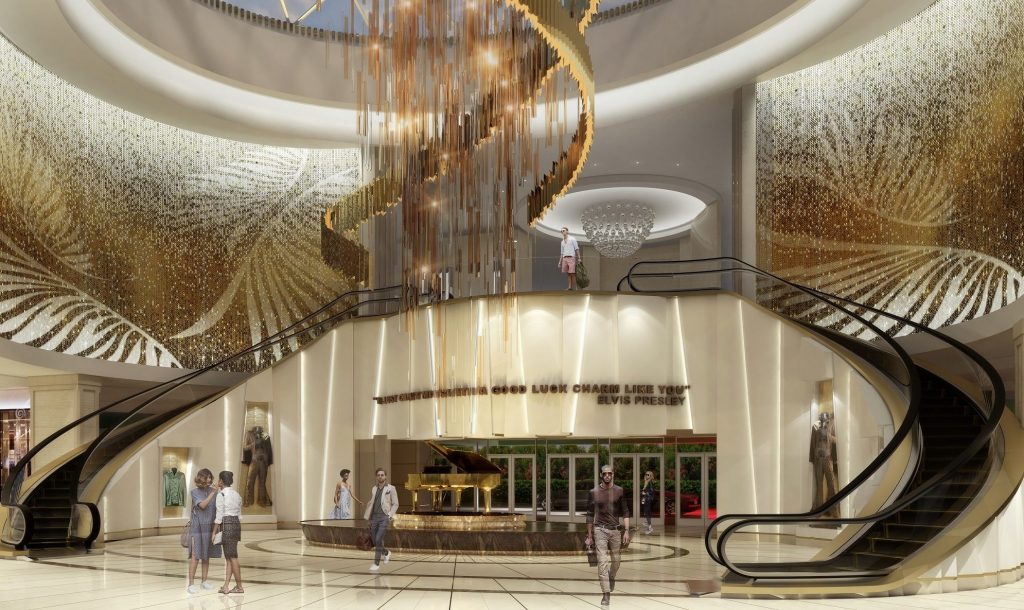 Not resting on its laurels from the stop at the Bicycle Casino in Los Angeles for the Legends of Poker, the World Poker Tour has jumped back on the horse immediately. Traipsing from one side of the country to the other, the WPT has landed at the Seminole Hard Rock Hotel and Casino in Tampa, FL, for the WPT Tampa. Florida has consistently proven to be a fruitful stop for the WPT, no matter where it is in the state, at the Hard Rock Tampa did not disappoint.

The doors swung open on Friday for the start of the event, which had a great deal of potential to be a huge event. The $3500 buy in tournament featured a $1 million guaranteed prize pool, which has become a staple of the Seminole Hard Rock tournaments. The tournament also featured unlimited re-entry and, if players didn’t make it through the Day 1A carnage, they could come back on Day 1B on Saturday to swing away again. The unlimited rebuys, while not popular with many players, allows for sizeable guarantees like this to be set, and usually met.

A fine example of this were the familiar faces in their chairs from the start of action on Friday. Matt Affleck, John Dolan, Byron Kaverman, Ari Engel, and defending champion Brian Altman were all in their seats for the “shuffle up and deal” call and they wasted little time in getting their chips into action. Altman was an early mover, nailing a Jack-high flush against Mark Davis to move above his starting stack.

The person who made a major impact from the start was Mike Stashin. Stashin was able to bust Elias Kiwan after Stashin’s pocket eights found a mate to make a set. That was a catalyst for Stashin to continually move up the leaderboard, ending the day as the chip leader over Michael Rossitto and Loni (Harwood) Hui by the time the last hand was dealt on Friday night.

Perhaps one of the best folds of the tournament would occur in the last level of the Saturday action. Colby Covington would raise the betting in early position and, off the button, WPT Champions’ Club member Mark Davis made the call. A 2-A-7 flop greeted the due and, after a C-bet from Covington, Davis took it up. Covington made the call and would check call another bet from Davis after another Ace came on the turn.

The river nine saw Covington check again, only to have Davis push his remaining 142,000 chips to the center. Covington went deep in the tank, eventually folding his extremely strong A-10 for trip Aces face up to Davis. Davis, in a rather gentlemanly move, showed that he had the edge the entire way in showing pocket sevens for the flopped set and the turned full house.

That decision would allow Covington to remain among the leaders, but it would be Stein who would make the big charge. Starting the final level of the day with a respectable 230K in chips, Stein would rocket up the leaderboard in a stealthy manner, slipping by Covington, David Farber, and a couple of other players to take the overall leader position for Day 2 on Sunday.

This set the highly unofficial Top Ten in this manner:

Action resumes at the Seminole Hard Rock Hotel and Casino in Tampa at noon on Sunday, with the plan to take the 418 players remaining in the tournament down to the money (146 players). The players who min-cash in the tournament will walk off with $5950, but everyone will want to be a part of the final table, which will be played out on Wednesday.