Graham Potter was announced as the new head coach of Chelsea on Thursday, replacing Thomas Tuchel who was sacked the previous day.

The Englishman left his post at Brighton and Hove Albion to join The Blues, and brings with him several of his backroom staff.

Potter faces a tough task in changing Chelsea’s fortunes, with the London side having already lost three times so far this season.

The former Swansea City boss has signed a five-year deal at Stamford Bridge, though, and is now among the league’s highest paid managers.

Here, we take a look at the five highest paid managers in the Premier League, according to GiveMeSport, who have updated a list previously published by The Sun.

Just like the league table for four of the past five seasons, Guardiola tops this chart with an annual wage just shy of £20 million. The Spaniard, who arrived in Manchester in 2016, has lifted 32 trophies during his managerial career, winning league titles with Barcelona, Bayern Munich and City as well as the Champions League on two occasions with the former. Since arriving in England, the former Spain midfielder has won four league titles, four League Cups and the FA Cup. City have won 173 of the 234 Premier League matches that Guardiola has been in charge for, including a staggering 146 wins over the past five seasons. The 51-year-old has also watched his side break numerous records, including most wins in a season, biggest title-winning margin and most consecutive wins.

Klopp is the second highest paid manager in the Premier League

Klopp has finished second to Guardiola in two of the last four seasons and is also runner-up to the Spaniard in this list. The ex-Mainz head coach has transformed Liverpool from a side battling to reach the top four each season to a side competing for the title. The Reds lifted their first ever Premier League trophy in 2020, just a year after winning the Champions League. In total, Klopp has won 168 of his 264 Premier League matches in charge of the club.

Conte enjoyed huge success at former side Chelsea, winning the Premier League and FA Cup during his first stint in English football. The Italian returned to London in November 2021, and guided Spurs to a fourth-place finish, securing their place in the Champions League, with a superb run of form towards the end of the season. The former manager of the Italian national side has won league titles with Chelsea, Inter Milan and Juventus, and Spurs fans will be dreaming of him doing the same with The Lilywhites. 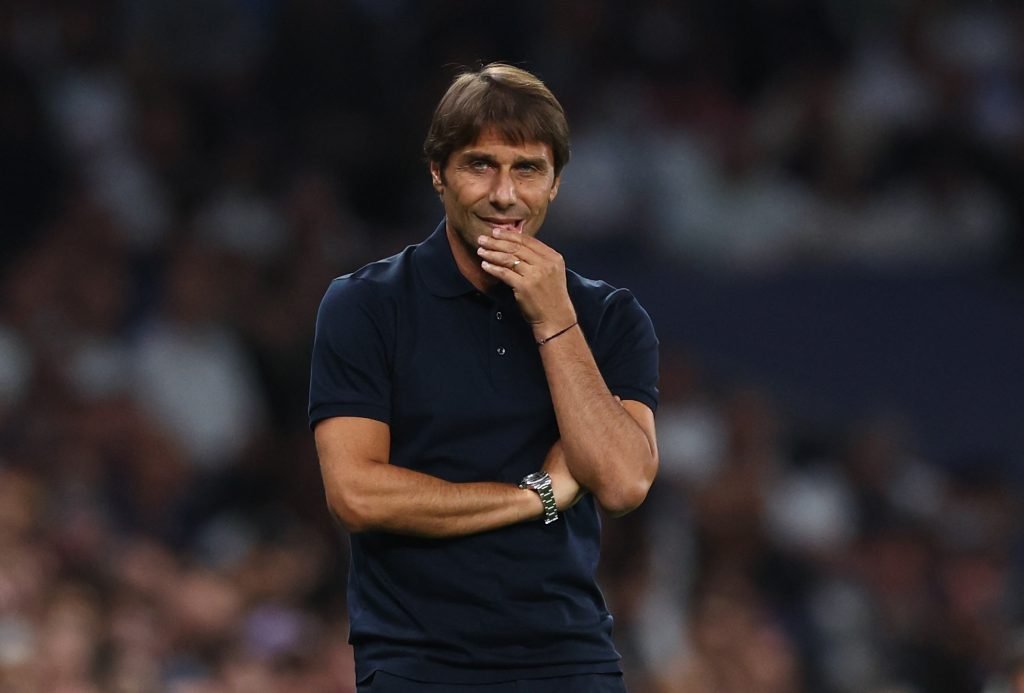 Conte impressed during his first season with Tottenham

Potter is the fourth highest paid manager in the division despite having not yet taken charge of a game for his new club. The Englishman left Brighton to take over at Stamford Bridge on Thursday, and is tasked with ensuring that The Blues finish in the top four and secure themselves a place in next season’s Champions League. Potter has penned a five-year deal, which seems to suggest that owner Todd Boehly is planning for the future with his new manager very much in his thoughts. 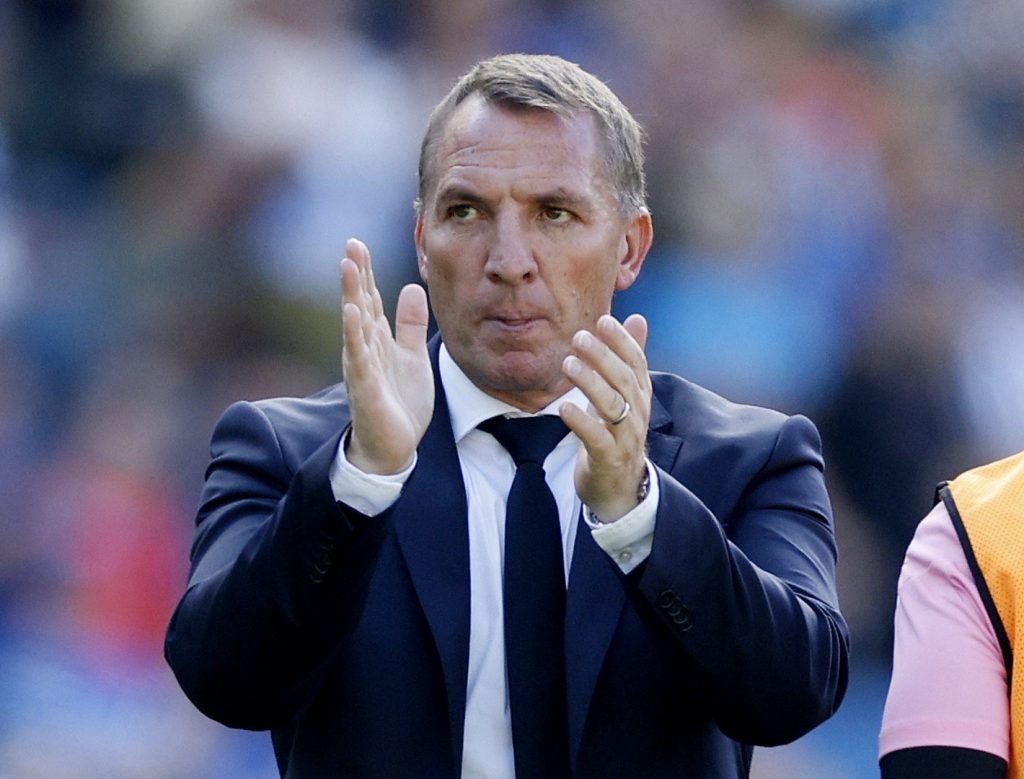 Rodgers’ Leicester City side currently sit rock bottom of the Premier League table, having picked up just a single point from their opening six league games. No English top flight club signed fewer players than The Foxes over the summer, and they also lost Wesley Fofana to Chelsea in a deal worth around £69.5 million. It could be a long season ahead for Leicester and their supporters, and rumours have already started to circulate that the Norther Irishman’s time may be running out.

[ad_1]JOE COLE has warned Romelu Lukaku he has just SIX WEEKS to save his Chelsea career.That’s after the club-record £97million striker missed a point-blank chance in the Blues’ 2-0 FA Cup semi-final win over Crystal […]

Kane not entirely to blame, as striker told Chelsea star he must be livid with

[ad_1]Alan Shearer feels that one England and Chelsea star has not helped Harry Kane’s lack of impact for the Three Lions at Euro 2020 so far.Tottenham striker Kane came into the tournament off the back […]

[ad_1] Thomas Tuchel’s Chelsea side travel to West Ham United on Saturday evening in what is looking to be a pivotal contest in the race to qualify for the Champions League. The Blues only just have their […]