After three rounds of Premier League fixtures, Arsenal are the only side to have picked up the maximum nine points so far this term.

The Gunners have so far beaten Crystal Palace, Leicester City and Bournemouth, and they now face Fulham at The Emirates hoping to make it four wins from four matches.

If Mikel Arteta’s side do secure three points, they will remain top of the table regardless of Manchester City’s result against Palace earlier in the afternoon.

Here, we take a look at the XI that Arteta could select for the London derby.

Aaron Ramsdale has only Matt Turner as competition now, and the Englishman is certain to start Saturday’s match. So far this season, Ramsdale has kept two clean sheets, conceding his only two goals against Leicester in Arsenal’s first home game of the season.

At the back, Ben White could continue at right-back having started all three games so far in the role. The Englishman was substituted for Takehiro Tomiyasu against The Cherries last time out, but has made a solid start to the season in a relatively unfamiliar position.

Ben White looks set to continue in an unfamiliar role

In the middle, Arteta is likely to name an unchanged pairing of Gabriel and William Saliba. The latter scored his first ever goal for the club in just his third appearance last week, and has impressed Arsenal fans already with his performances. The duo have looked superb when playing together, but it remains to be seen whether or not Ben White will be content playing out of position.

On the left, Oleksandr Zinchenko could once again start with Arteta potentially naming an unchanged back four. The Ukrainian got an assist on his debut against The Eagles and has impressed ever since, but Kieran Tierney is pushing for a start having made substitute appearances in all three games so far this season.

Granit Xhaka and Thomas Partey have started all three games together so far, and look to have formed an impressive partnership in the early weeks of the season. Arteta has no reason to change things so early into the campaign, so the pair are likely to start once again. Arsenal have conceded just two goals so far, and the pair’s dominance in midfield is undoubtedly at least partly responsible for this. 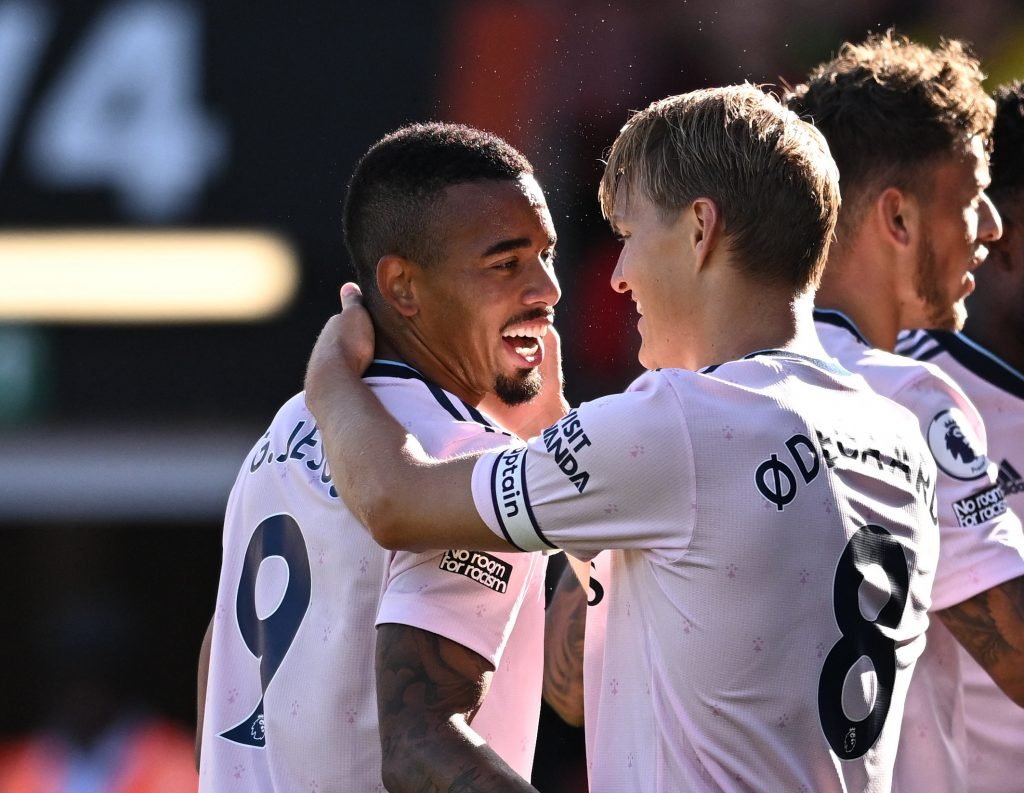 In front of the duo, captain Martin Odegaard will fulfil the advanced midfield role, fresh from scoring twice last time out. The Norwegian’s creativity and attacking threat have been crucial to The Gunners’ fine form so far.

In attack, Arteta could also name an unchanged trio with Gabriel Jesus a certainty to start considering his electric start to life at The Emirates. The Brazilian scored twice on his home debut against Leicester and was unlucky not to have netted more, but he will be confident of finding the net against a Fulham side that have conceded six times this season and lost to  Crawley in midweek.

On the right, Bukayo Saka is the most likely candidate to flank Jesus. The Englishman is yet to score or assist this season, although he did play a part in Arsenal’s second against Palace on the opening day. He will, regardless, be looking to get off the mark on home turf. 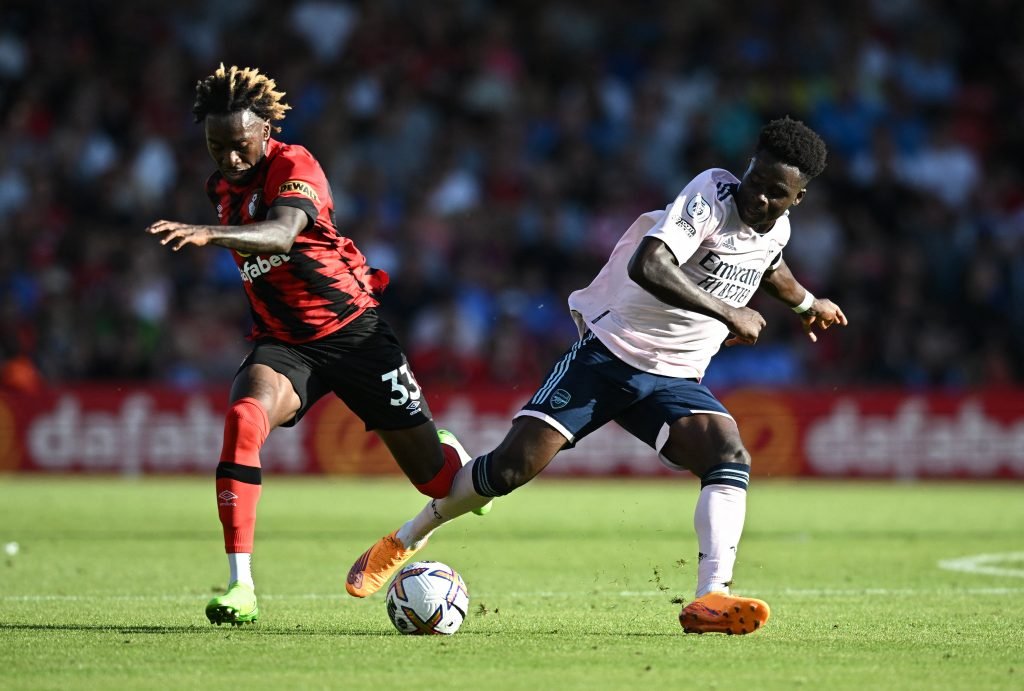 Gabriel Martinelli looks set to complete Arteta’s starting line up on the left of his front three. The Brazilian has scored twice already this season, and looks set for his best campaign to date.

[ad_1]Reports claim Leeds United and West Ham have joined the list of clubs keen to sign Fulham teenager Fabio Carvalho this summer.The 18-year-old came up through the Cottagers youth system after moving to west London […]

[ad_1]Leeds United are reported to be leading the chase to sign Harrison Reed, with the Fulham midfielder having caught Marcelo Bielsa’s eye.Reed was one of the Cottagers most consistent performers last season, making 33 appearances […]

[ad_1] 3 minute read 29/6/2021 | 02:05pm Steve Cooper is interested in taking over as Fulham’s new manager at Craven Cottage this summer.What’s the talk?That’s according to The Sun journalist Alan Nixon, who claimed in […]