There is a report coming in from Fightful Select that there is standing offer from a “startup wrestling company” for former WWE Superstar Bray Wyatt to join their ranks.

The report is open about not knowing if Wyatt has any interest or has accepted, but does state they were told that it’s a “serious” offer, though what that means is currently up to interpretation.

It was heavily implied to the folks over at Fightful that it would be Freddie Prinze Jr’s eventual wrestling company that he’s teased working on. It was previously revealed that Prinze had planned to have Killer Kross be a big name player in this company, but had to adjust as a result of him re-signing with WWE.

The report also claims that there was “at least some interest in Bray Wyatt from AEW” at some point, but they say they’re not sure if talks ever happened. Wyatt also reportedly had “no interest” in going to IMPACT Wrestling.

If more information comes out, we’ll keep you posted. 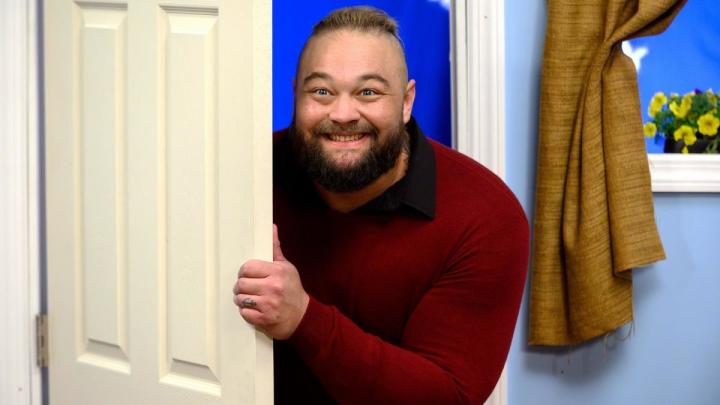 Triple H recently spoke with Ariel Helwani of BT Sport, where he spoke on the creative skill of Bray Wyatt. “One of the most, I mean this […]