Organised by the Welsh Billiards and Snooker Association (WBSA), this prestigious competition is one of the world’s oldest national championships, having been first won in 1928. Professional ranking event winners Ray Reardon, Doug Mountjoy, Terry Griffiths, Dominic Dale, Ryan Day and Michael White have all previously lifted the trophy.

Former world number eight Morgan began his campaign in the south area qualifier earlier this year with 4-0 wins over Tom Lewis and James Facey. He then returned a couple of months later for the second phase to eliminate Chris Davies 4-2 and Elfed Evans 5-0 to reach finals weekend.

The final phase of the championship was held this past weekend at the Vetz Club in Pontycymner. Winner of the 1996 Irish Masters, Morgan crafted breaks of 56, 59 and 79 as he ended the hopes of Tyler Rees 6-3 in the last four. 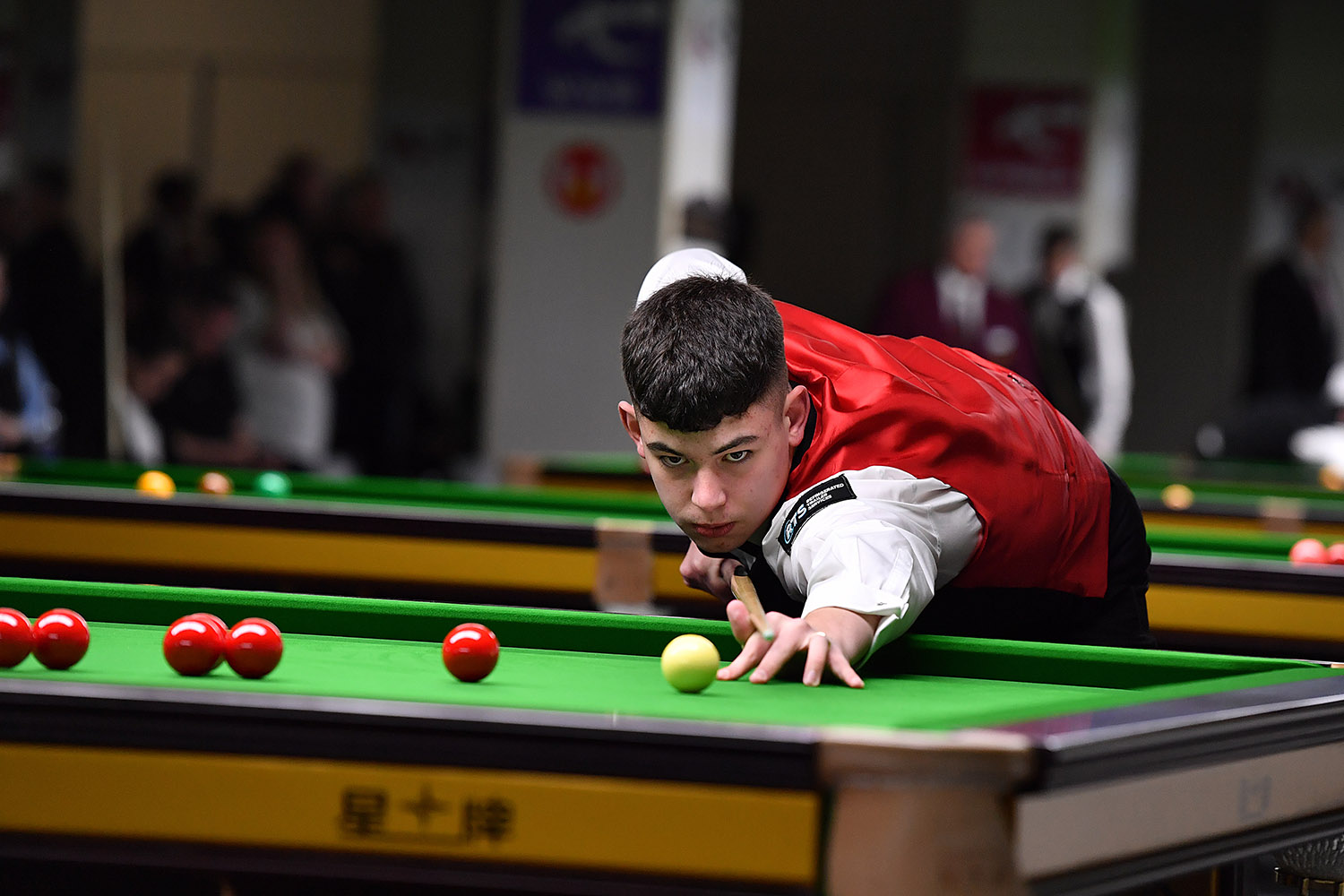 His opponent in the final was the emerging 16-year-old Liam Davies who has enjoyed a fantastic season that has seen him reach the semi-finals of the WSF Junior Open and recently win the European Under-18 Championship in Albania.

The current Welsh under-18 and 21 champion – who would end up with the highest break of the tournament for a 127 total clearance he compiled during phase two – made this final for the first time after a 6-1 win over Ben Fortey during which he registered runs of 52 and 72.

However, 56-year-old Morgan would prove to be too strong for the teenager in the title match as he ran out a comfortable victor across the two sessions, making contributions of 56, 73 and 103 in the process.

It is the fourth time that Morgan has triumphed in the event after victories in 1987, 2015 and 2019. It caps off a memorable few weeks for him having claimed a 12th EBSA European seniors title last month.