Manchester United suffered their second loss of the season on Wednesday evening as Ole Gunnar Solskjaer’s side succumbed to a 1-0 defeat to West Ham United in the Carabao Cup third round.

Manuel Lanzini’s first half goal gave the visitors the lead at Old Trafford, and Solskjaer’s much-changed side were unable to find an equaliser and ultimately exited the competition after just one game.

Cristiano Ronaldo, Bruno Fernandes, Paul Pogba and Mason Greenwood were among those who dropped out as Solskjaer made 11 changes from the side that beat the Hammers just four days earlier.

Now, United have to regroup as they prepare to face Aston Villa in the league on Saturday afternoon.

Below, we predict the XI that Solskjaer will choose to face the Villains.

Englishman Dean Henderson deputised for David de Gea on Wednesday evening, but the Spaniard will expect his starting spot back having impressed so far this term. The 30-year-old looked set to leave the club last season but has since revived his career and has played every minute in the Premier League so far.

Aaron Wan-Bissaka sat out the Carabao Cup defeat to West Ham as Diogo Dalot made a rare start, but the Englishman will return to action as United return to league duties.

In the middle of the Red Devils’ back line, first choice pairing Harry Maguire and Raphael Varane will both be well rested having missed the Hammers game. The pairing looks to have improved United’s defence significantly and will be relied upon to stifle a Villa attacker that ranks seventh for goals scored so far this term.

At left-back, Luke Shaw will return and replace Alex Telles who made his first appearance of the season on Wednesday. The Englishman has been in sensational form this year and looks set for another strong season.

Having made wholesale changes all over the pitch against West Ham, Solskjaer will likely return to his trusted midfield duo of Paul Pogba and Fred. The Frenchman was forced out wide in the league win over the Hammers, but will expect to return to his favoured central role, alongside the Brazilian. Donny van de Beek looked impressive on a rare start but is unlikely to have persuaded Solskjaer to give him another start, while Scott McTominay and Nemanja Matic will also likely be among the substitutes. 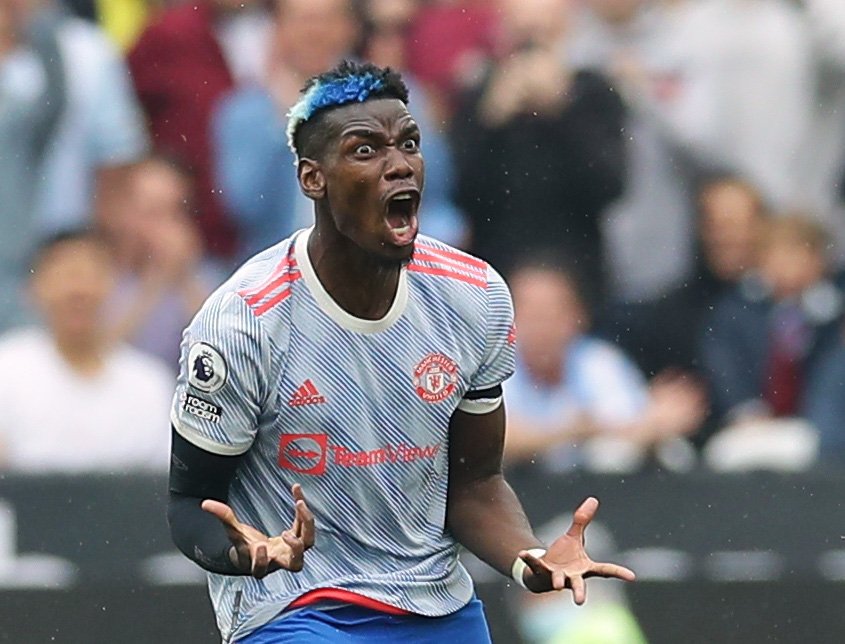 In the advanced midfield role, Bruno Fernandes will be hoping to continue his fine start to the campaign. Last season’s talisman hasn’t been disheartened by the arrival of another superstar Portuguese at Old Trafford, and already has four goals to his name so far this term.

Up front, Cristiano Ronaldo will lead the line and hope to add to his impressive start to his second spell with the club. The former Real Madrid man has four goals in four starts. Anthony Martial was given the chance to impress in the cup but did quite the opposite and may have to wait a while for another opportunity.

Either side of him, Mason Greenwood looks certain to return to the starting line up having scored in each of the first three games of the season. The Englishman missed the defeats to Young Boys and West Ham but has started in all of the club’s victories this term. 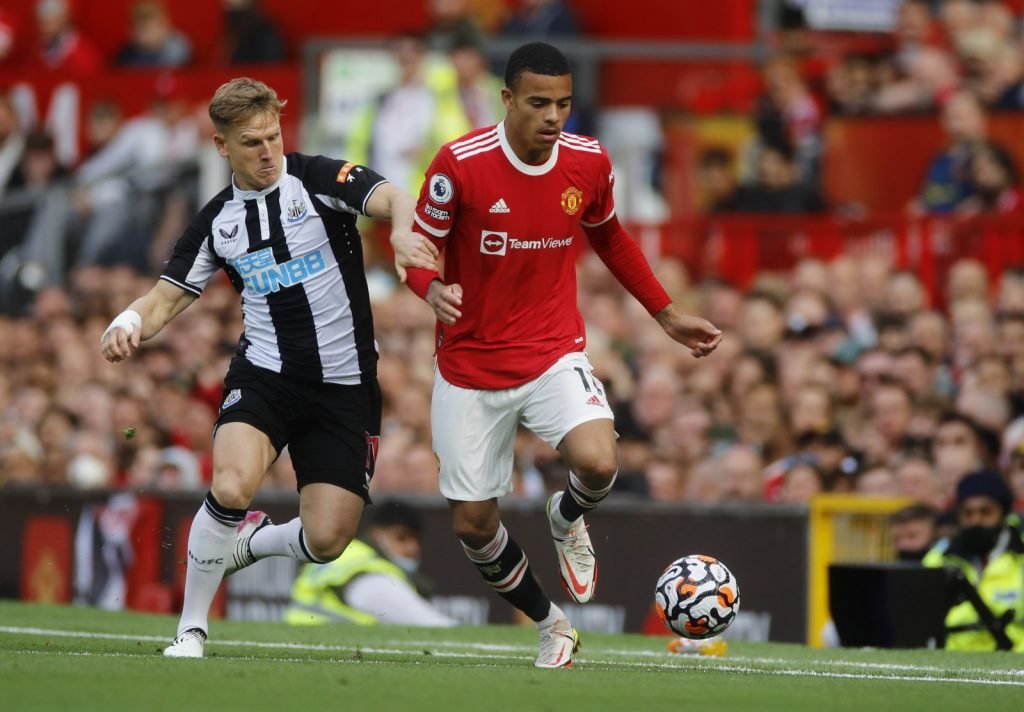 On the other side, Jadon Sancho will be hoping to be the only survivor from the 11 that started on Wednesday. The England international has endured a difficult start to his Manchester United career, and is still without a goal or assist since joining from Borussia Dortmund. Jesse Lingard, who scored the winner against his former side at the weekend, will likely have to settle for a cameo off the bench.

With two defeats in two separate cup competitions threatening to hinder United’s positive start in the league, Solskjaer and his side will be keen to make a statement of intent against Villa at Old Trafford on Sunday.

Having made 11 changes between the two West Ham games, it is likely that a number of players will return to the bench, with the likes of Ronaldo and Co. waiting to show the deputies how it’s done.

A last-minute goal from Keinan Davis gave Aston Villa a share of the points following an entertaining 2-2 West Midlands derby with WBA.The goal was Davis’ first in the Premier League and made West Brom’s […]

3 minute read 2/7/2021 | 09:15am Aston Villa could land a massive upgrade on Anwar El Ghazi in the form of Burnley’s exciting winger, Dwight McNeil.What’s the story?Reports in recent days have suggested that Dean […]

The good and the bad: Chelsea 3-0 Aston Villa | AVFC – Avillafan.com

Aston Villa took on the European Champions Chelsea at Stamford Bridge in the first game following the international break.With no Emi Buendia or Emi Martinez available due to COVID quarantine rules, Dean Smith opted for […]