Premier League leaders Chelsea are currently locked in action with Leicester City in the Saturday lunchtime kick-off in the Premier League.

In a repeat of the FA Cup final, albeit at the King Power Stadium as opposed to Wembley Stadium, Chelsea are having a much better time of it than they did six months ago.

Thomas Tuchel’s side opened the scoring with a brilliant header from Antonio Rudiger, nodding home from a Ben Chilwell corner in a manner not dissimilar to Gabriel when Arsenal clashed with Leicester.

The centre-back has given Chelsea the lead at the King Power!

Nothing Kasper Schmeichel could do there… pic.twitter.com/s0HpOmqzWk

Then, to rub salt into the wounds of Foxes fans, former star N’Golo Kante doubled Chelsea’s lead with a brilliant strike from outside the box.

A driving run and a superb finish from the former Leicester man! 🔥🔥

The Foxes, for their part, had the ball in the net courtesy of Ademola Lookman, but the goal was correctly ruled out for offside. Aside from that, however, it has been largely one-way traffic towards Kasper Schmeichel’s goal.

One Blues star conspicuously absent from the encounter is summer signing Romelu Lukaku, who has been recovering from an injury he picked up in the Champions League against Malmo.

The Belgian has been watching the game, and was quick to take to Twitter to praise N’Golo Kante for his strike, simply tweeting “NG. Thank you”.

Should his teammates prevail, Lukaku will return to Premier League action with his side still at the top of the table.

This article was edited by
Josh Barker. 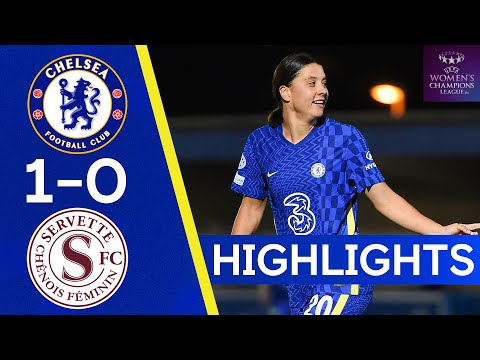 The Blues had to be patient against a much-improved Servette side, but Sam Kerr’s… 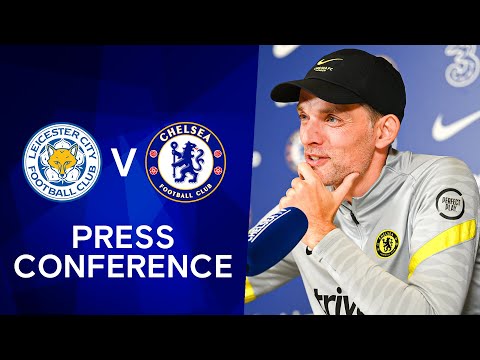 Leicester City have entered the race to sign Bournemouth winger Arnaut Danjuma during the summer transfer window.Arnaut Danjuma, 24, had an excellent campaign with Bournemouth in the Championship, registering 17 goals and eight assists from […]

Leicester City are plotting a summer swoop for Celtic full-back Josip Juranovic, as manager Brendan Rodgers eyes defensive reinforcements.Josip Juranovic, 26, has made an instant impact at Celtic after only joining from Polish side Legia […]