SCOTLAND starlet Ben Doak is off and running for Liverpool in the UEFA Youth League.

The former Celtic academy product, who signed for the Anfield club in April, scored a terrific solo goal against Napoli in the Reds’ opening game of their European campaign.

He’s made a flying start to life on Merseyside, barely six months after making his full debut for the Hoops aged 16.

Doak has maintained his stellar form on European soil as he netted the opening goal in a 2-1 win for Liverpool U-19s against Napoli.

The winger played a neat one-two inside his own half before darting into the opponent’s half for the return pass.

He sped down the right wing heading directly for the Napoli box. 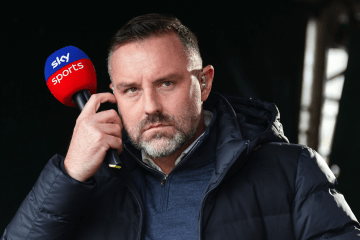 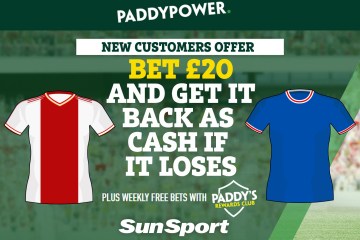 The Italian side’s defence looked fearful of Doak’s pace and backed off, allowing the young Scot space to shoot.

He duly obliged and fired the ball past two Napoli defender’s and across the goalkeeper as his shot rifled into the far bottom corner of the net.

Napoli equalised but Doak’s influence wasn’t to end with his goal.

He also set up the winner for teammate Oakley Cannonier.

Most read in English Premier League

In the 67th minute, Doak skipped past his man with a stepover and drilled a low cross for Cannonier to cushion the ball home from close range.

Back at the time around Doak making his debut for Celtic against Dundee United, his girlfriend revealed loads of girls and “half of Glasgow” had added him on Instagram.

Girlfriend Leah McEwan, 16, told of how her partner’s social media follower count exploded since he made his maiden appearance for the first team.

Reacting to her beau’s “lil Celtic debut” on TikTok, she joked: “Dance if half of Glasgow has added ur bf overnight.”

Replying to another comment, the stunned teen dancer then added: “The girls adding him.”

Meanwhile, Celtic boss Ange Postecoglou has been name-checked as a surprise contender for the vacant Chelsea job. 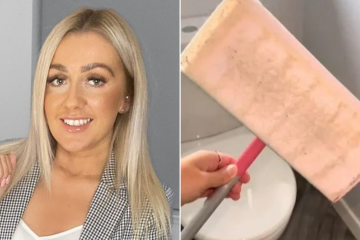 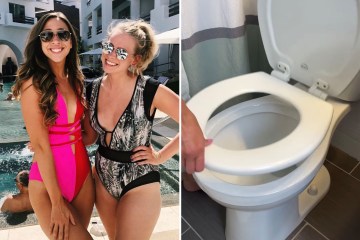 Thomas Tuchel was sacked by the Stamford Bridge club following their loss to Dinamo Zagreb in the Champions League.

Graham Potter is the favourite but Danny Murphy reckons Postecoglou would be a good shout.

[ad_1]BOTH Glasgow giants have work to do this summer as the arms race begins in earnest for next season’s Premiership title – and the automatic Champions League group stage spot which goes with it. That’s […]

[ad_1] Dundee sack manager James McPake ahead of Celtic clash Calendar An icon of a desk calendar. Cancel An icon of a circle with a diagonal line across. Caret An icon of a block arrow […]