ALFREDO MORELOS has now been sent off eight times when playing for Rangers and is two ahead of the club’s nearest red card sinner…former Scotland bad boy Willie Johnston.

The Colombian was shown a red card by referee Willie Collum during Rangers’ 2-2 draw at Hibs, with the visitors reduced to nine men after John Lundstram was earlier also sent off.

And Morelos now has easily the most red cards in Rangers’ history, having received his marching orders eight times since his debut in 2017.

Morelos was first sent off at Pittodrie against Aberdeen in a 1-1 draw in August 2018 and he followed that up in the same month after being sent packing in the Europa League against FC Ufa.

The Colombian was also sent off twice more against Aberdeen in the same season and also against Celtic in March 2019 to make it five red cards in one season.

In December 2019, Morelos was sent off twice in a two-week spell at Motherwell and Celtic, but that was the last time he was ordered off…until the weekend’s clash against Hibs. 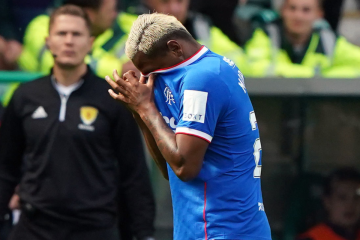 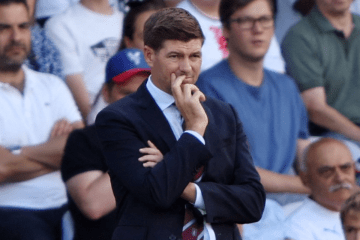 Johnston – who was famously sent home from the 1978 World Cup in Argentina after he tested positive for a banned stimulant – was sent off on six occasions while playing for Rangers.

He was ordered off between 1969 and 1980 against Falkirk, Athletic Bilbao, Clyde, Hibs, Partick Thistle and Aberdeen.

However, Morelos is still a long way behind some of Scottish football’s legendary bad boys. Johnston himself was sent off 22 times in his career and Chic Charnley was shown red on 17 occasions.

Morelos has been criticised by former Rangers defender Ricky Foster who claims the Light Blues won’t even miss him during his latest suspension, because he’s too much of a liability right now.

Tavernier told RangersTV: “We’re disappointed, angry – but we’re happy to see the character that the boys showed in the situation that we were in.

“I feel that some decision making in the game maybe cost us.

“We took the lead in the first half and probably wanted to create more.

“We concede a sloppy goal in the second half but we did well to put ourselves ahead again.

“Then we see a decision to be made on us in which we thought that there was a similar challenge in the first half.

“It was a simple trip and he (John Lundstram) get’s shown a red card. 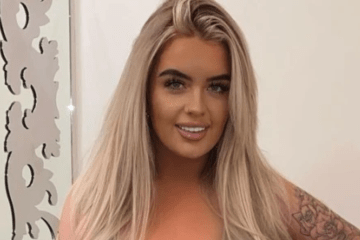 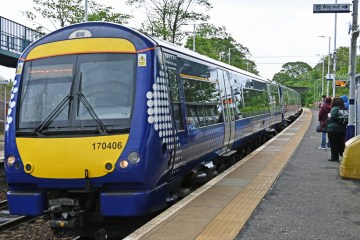 “It turns the game into their favour.

“Alfredo’s one is stupid.”

[ad_1] Steven Gerrard was pleased to see Rangers put together a strong 90 minutes to beat Brondby 2-0 in their Europa League clash at Ibrox. After opening Group A defeats to Lyon and Sparta Prague, […]

[ad_1]Chris Sutton says Ryan Kent has had his head turned over a potential move away from Rangers – much to the dismay of Ally McCoist. The two pundits were speaking on BT Sport’s Scottish Football […]

[ad_1]A public health expert has warned that reimposing coronavirus restrictions isn’t “off the table”, as Scotland prepares to move to level zero on Monday.Linda Bauld, a professor of public health at the University of Edinburgh, […]