As a fan of the NFL, you should join the fantasy league; it is another way to enjoy the game outside of the regular touchdown, tackles, and scramble on the pitch.

With the new season approaching, it is just about the best time for you to draft your team. As you would know, the league is a long, exciting journey, and so is the fantasy league, but if you are new to fantasy.

Here is a guide on all basic rules and draft strategies; it won’t hurt to try it. And if you are no newcomer, consider this a practical tip to do well above the weekly and season average. 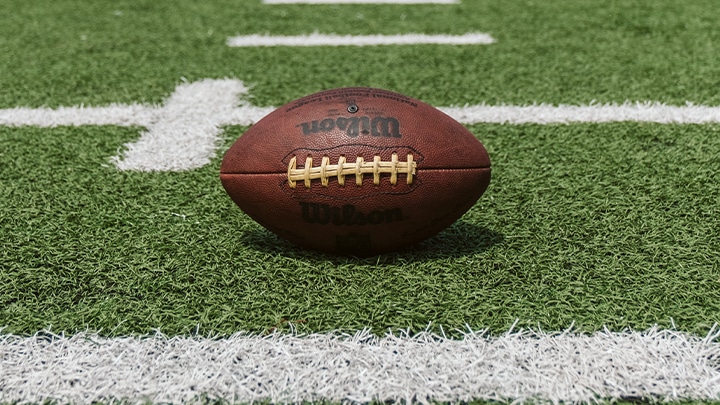 A step-by-step guide is how you get to dominate the fantasy league, but you might also want to watch players on and off-field antics with their team in the offseason to ensure you are updated with the latest news for your fantasy.

Fantasy teams usually comprise 16 players, nine of which are to be starters and others on your bench for replacement in case of injury or non-availability for a game. Consider these essential tips; you must note that they should be the background decider for every player to make it to your team.

To start your draft team, begin with players in the most critical positions, like running backs, quarterbacks, and wide receivers. At NFL DFS, we suggest you start your team with a quality Quarterback. This point is vital because the position wears out players quickly and can keep them injury-prone. Selecting a player well adapted to the role is more sustainable.

Be familiar with current League rules

Getting familiar with the rule change will help your draft team stay up top. Rule changes usually affect how teams play, as some NFL teams might change their rulebook to develop a winning strategy along with the new rule.

Be slow with picking star Defense and Kickers

This draft strategy is vital to selecting a good team because, on average, kickers and defence are more likely to give fewer points when compared to a running back. The high-scoring potential for running back is due to how they are used in a game. You can, however, alter your defence pick for subsequent games by adding strong defence against weak offence teams in a matchup.

Be aware of New Rookies

When closing on your selected team players, rookies should not be left out as new entrants are talented players with a point or two to prove. Watching the NFL draft ceremony will be a good refresher if you have no idea about a rookie to select.

A balanced roster is what will help you go the mile in fantasy. A backup plan can give you an edge, especially when the all-star players cannot deliver good points. This will not only give you a high points margin but also give you a shot at winning the league.

Are you feeling excited about your NFL draft team already? Well, I am just like you, and I can’t wait for the season to start, so I start dominating my fantasy league by implementing the already listed tips.

The difficulty of the fixtures should collectively determine your subsequent decision after gameweek1 in the fantasy league. You should also know when to replace injured players for those with better chances of return. If your team still underperforms after all this, do not be reluctant to trade. A simple trade can turn your team around.

However, while this is a guide, your player selection determines how your team performs. Stay updated with each matchup weekly to know who to pick as your starter and those on your bench.