When the best fighters almost lost their crucial matches - MobSports 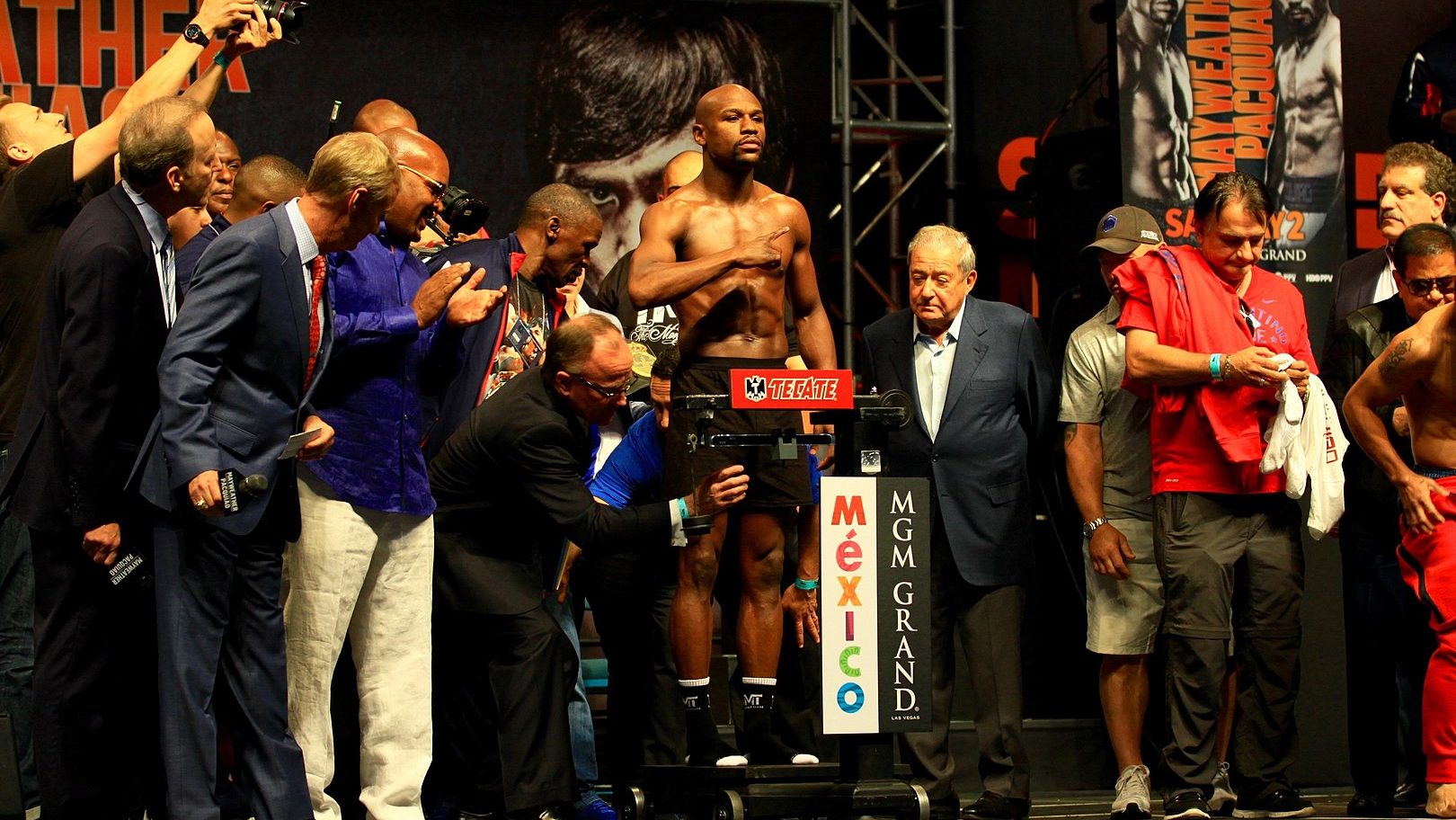 The most fearsome fighters of our generation—even the toughest and most talented boxers—have had their fair share of vulnerable moments.

Last Saturday, Jon Jones retained his UFC Light Heavyweight title in UFC 239 main event after beating Thiago Santos “Marreta” but he got lucky. Jones was close to being stripped of his title by an opponent who overwhelmed him on several instances. In fact, no one could easily tell who would emerge victorious at the end, since Santos was on top of his game during the fight night.

Despite fighting on one injured leg, the 35-year-old Brazilian, who is ranked second in UFC Light Heavyweight Division, handed Jones a career scare in Las Vegas. But after all was said and done, Jones carried the title home after a split-decision victory.

Instances when top fighters almost lost to their opponents

The fight between the two reminded us of some of those moments when the most talented fighters have won by a thread. Just like Jones, almost all great fighters have met their own Santos in the ring: that opponent who almost beat them, only for Lady Luck to favor them after all.

Let’s take a look at some of these moments in fight history.

In 2002, Floyd Mayweather won the WBC lightweight title after beating Jose Luis Castillo from Mexico via a unanimous decision. However, according to some pundits and fans who followed the match, Mayweather did not deserve the win, given the kind of performance that his opponent had displayed in the ring on that day.

That win, seen by some as controversial, gave Mayweather a 28-0 fight record after scores of 116-111, 115-111 and 115-111 while Castillo lost his title as his record fell to five losses. Castillo went on to say that the judges favored Mayweather due to his relations and marketability. Until today, Mayweather’s victory is still being contested. Perhaps, as some boxing fans believe, it was his lucky day.

Tyson Fury vs Deontay Wilder in 2018

Last year, Tyson Fury suffered a blow after his WBC heavyweight title fight against Deontay Wilder ended in a draw. But most people felt Fury was robbed of that fight. The judges declared the fight a draw, with scores of 115-111,112-114 and 113-113, despite Fury putting up a tough fight against his opponent, who then retained his title. However, the verdict left the boxing world furious as most fans thought Fury won that match.

Conor McGregor almost fell to Mo Taylor during the 2008 Cage Rage Contenders Fight. Even though McGregor had shown his strength against Taylor, the UFC lightweight star briefly let his guard down and allowed his opponent to pull off a solid armbar lock against him. For a moment, he almost gave in but he managed to free himself from his opponent. Still, that moment gave McGregor an unforgettable career scare.

Tony Ferguson vs Danny Castillo in 2014

Five years ago, Tony Ferguson defeated Danny Castillo by a split-decision victory in UFC 177 event. The fight was so close that the fight ended in a 29-28 decision, with two judges in favor of Ferguson while one judge in support of Castillo. Though he emerged the winner on that day, Ferguson’s fight against Castillo was extremely tough and put his abilities to the test.

In 2011, Felix Sturm from Germany won the WBA middleweight title fight against Irish fighter Mathew Macklin after a split-decision verdict from the judges. Two judges gave Sturm 116-112 score while one was in favor of Macklin at 115-113. The decision did not go well with Macklin, who later criticized the judges for what he believed was an unfair result.