The two powerhouses in the domestic league demonstrated their strength in the semifinals as Shanghai swept Sichuan 3-0, while Beijing defeated Shandong 3-1. 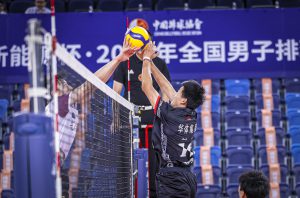 The first set of the final saw the lead change hands several times and the two sides were tied at 17-17 before Shanghai called a timeout. The defending champions got four points in a row and took the set 25-22.

Beijing had an error-laden second set with players struggling with serves and reception and conceded another set to Shanghai 25-21.

The third set saw Beijing claw back with 25-23, thanks to Wang Dongchen’s performance.

The match became dramatic after 21-21 in the fourth set, after which Shanghai surged ahead 24-21 to take three match points in hand, but could not convert any of them against a resilient Beijing side. Opposite Wu Pengzhi earned another chance for Shanghai with his powerful spike and Shanghai managed to seal the final victory 26-24. 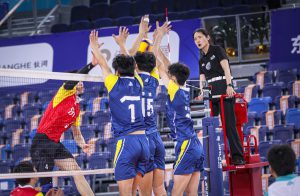 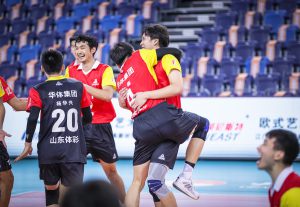 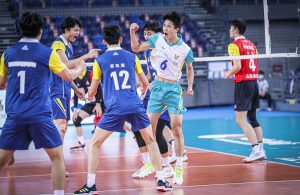