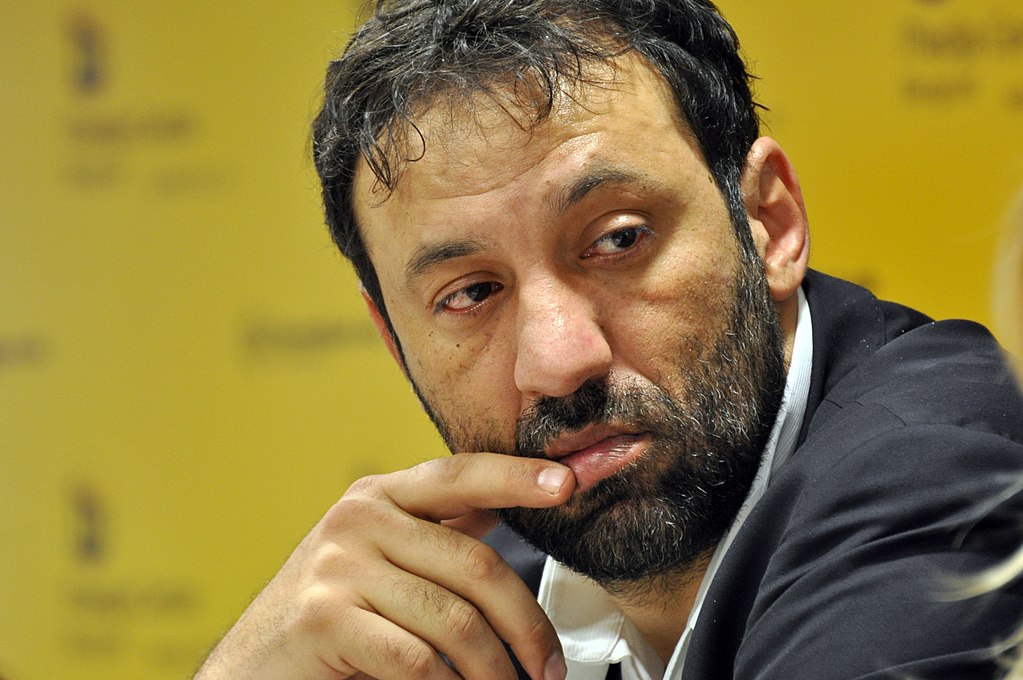 Basketball once again held one of its most important galas. The Basketball Hall of Fame added 12 new titans from different eras, making them part of the story forever. Among them, in particular, is European giant Vlade Divac.

Divac, the Serbian titan who arrived in the NBA in 1989 with the legendary Magic Johnson to the Lakers, has entered the Hall of Fame. The former pivot, 51, had gone through a long basketball journey, from his former Yugoslavian team, to reaching a Conference Finals in 2002 with the Sacramento Kings.

He had long career full of moments of greatness and defeat. He was one of the Europeans who crossed to the other side of the ocean to leave their mark on the best basketball league in the world. Once, he was an inexperienced young man who landed in the City of Hollywood stars to replace the great Kareem Abdul Jabbar. With him, the Lakers eventually began a period of reconstruction in the Lakers. He fought in the NBA finals in 1991 against the Chicago Bulls of Michael Jordan. Divac’s team was defeated and that became Jordan’s first ring of what would be “The Greatest 23”.

Little by little, hard work allowed Divac to reach his small goals in the NBA. He was a especially determined player and a quick pivot. He was also known for his assists. Divac had been a tireless fighter, noted for his complaints and mythical disputes in the parquet.

He became part of three teams in the league: Los Angeles Lakers, Charlotte Hornets and Sacramento Kings. In the last team, he reached star status as part of the so-called Bad Boys of Sacramento alongside Jason Williams and Chris Webber. A united, strong and ruthless team, their 2002 team is still one of the most remembered in history. Their Conference Finals against the Los Angeles Lakers, which had Kobe Bryant and Shaquille O’Neal, was the highlight of that season.

In Europe, he also obtained glory by winning Olympic medals in Seoul, as part of team Yugoslavia (one of the best teams in history) in 1988.

Divac is also one of the NBA players who have achieved the mythical figure of 13,000 points, 9,000 rebounds, 3,000 assists and 1500 steals. 1134 games played in the league had won him the hearts of many fans. Currently, he is the general manager of his team and franchise, the Sacramento Kings.

The existence of players of Divac’s size, value and even impudence on the court is something to be appreciated. His story is of a European who, with courage, rose above many and managed to stand among the greatest.

First published in Solobasket.com, a third-party contributor translated and adapted the article from the original. In case of discrepancy, the original will prevail.

Although we made reasonable efforts to provide accurate translations, some parts may be incorrect. MobSports assumes no responsibility for errors, omissions or ambiguities in the translations provided on this website. Any person or entity relying on translated content does so at their own risk. MobSports is not responsible for losses caused by such reliance on the accuracy or reliability of translated information. If you wish to report an error or inaccuracy in the translation, we encourage you to contact us.