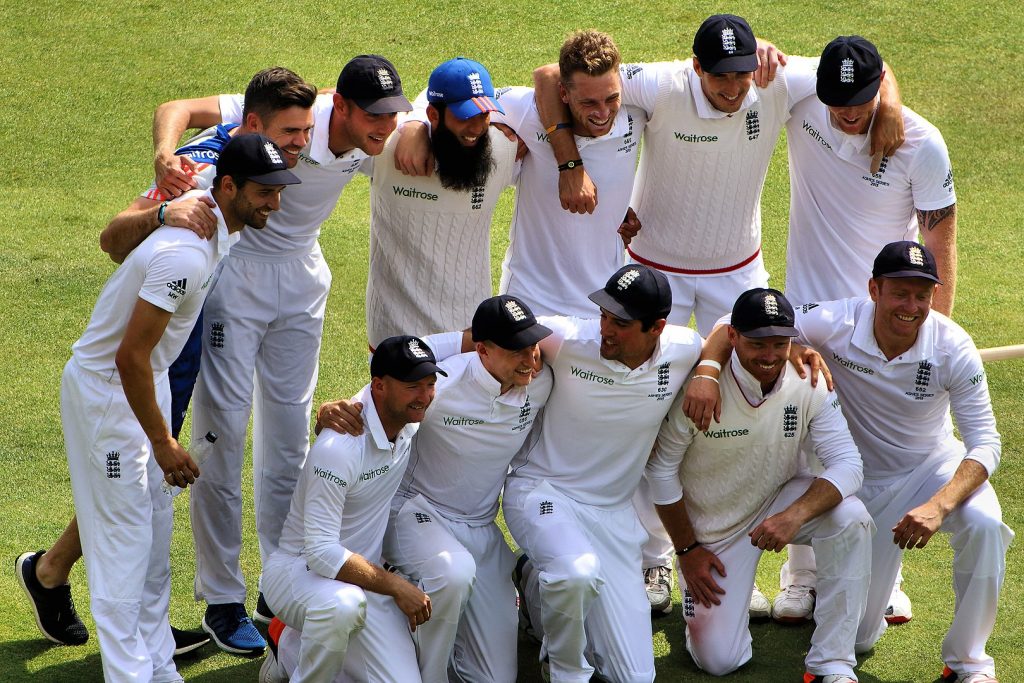 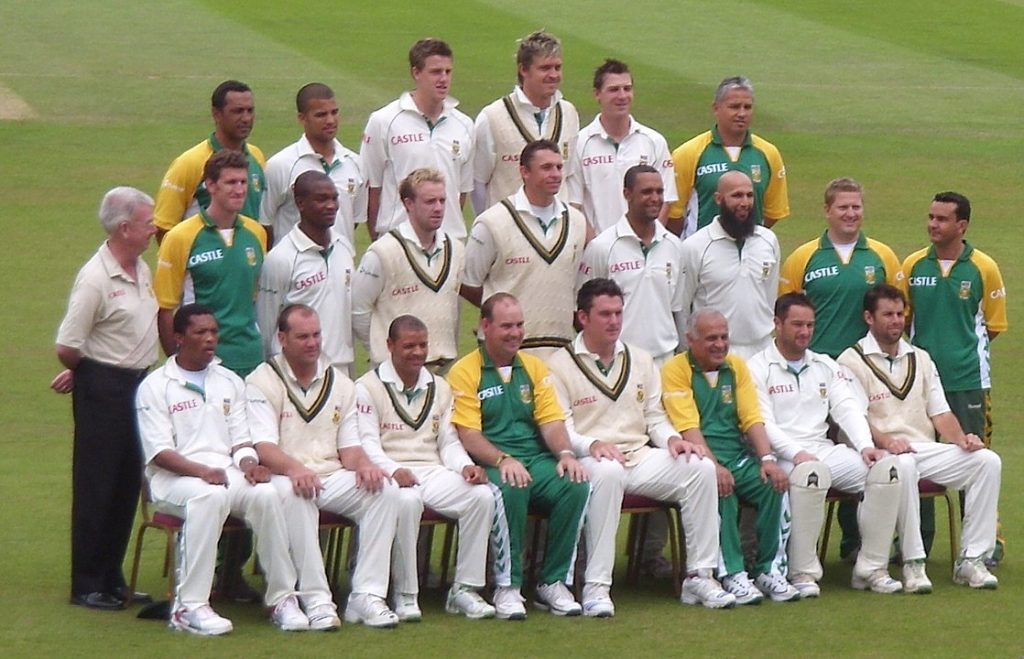 The 12th edition of Cricket World Cup is ongoing in England and Wales. The competition has brought 10 teams together from across the world who have already squared it out in the preliminaries. The teams are fighting for points to reach the finals and win the most prestigious trophy in cricket. South Africa and Pakistan […] 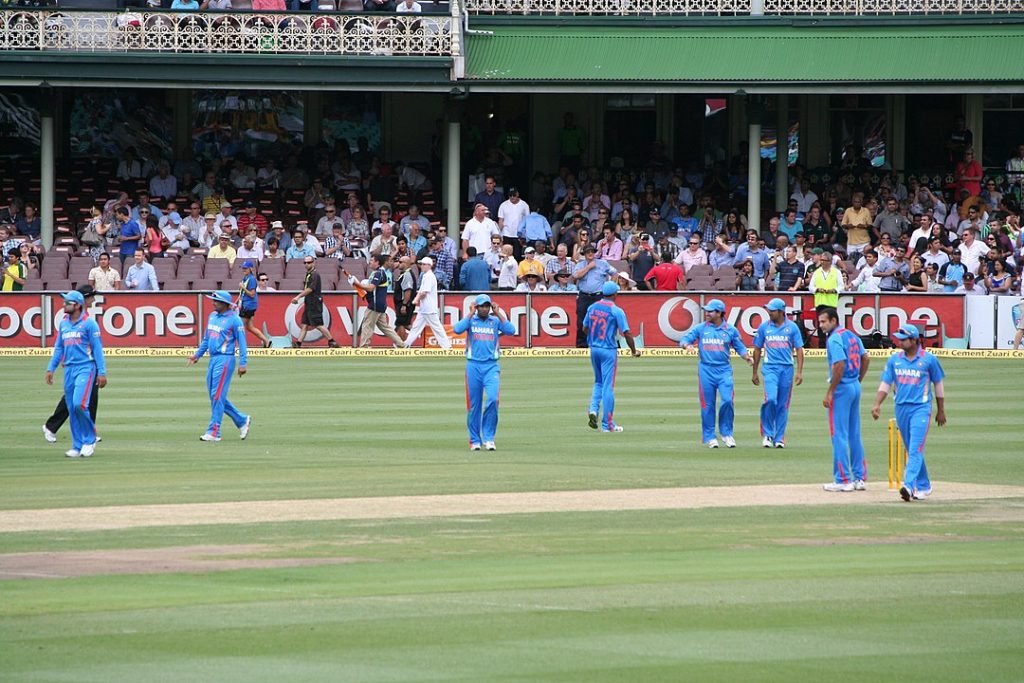 India will take on Afghanistan in the ongoing ICC Cricket World Cup on June 22 at the Hampshire Bowl, Southampton. The tournament, which is being held in England and Wales, started on May 30 and ends on July 14. With 23 days to go, each competing team is in the race to ensure they grab […]