A sporty Sunday to remember in London - MobSports 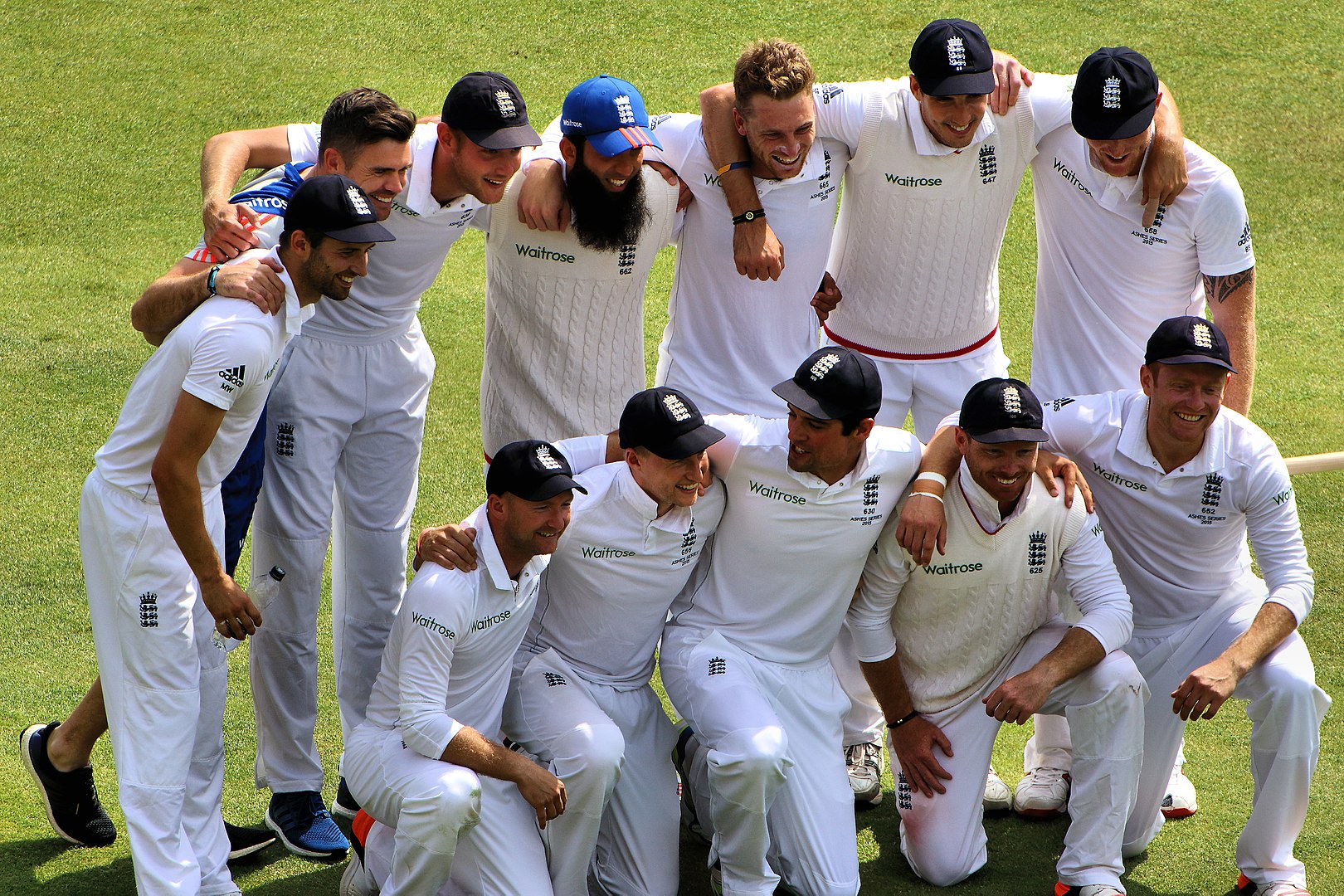 Last Sunday, London was brought to a standstill as the home team fought for their first-ever cricket title at Lords while the world’s top tennis players Novak Djokovic and Roger Federer battled it out in an epic Wimbledon final.

The England cricket team made Sunday a day to remember after beating New Zealand in a thrilling match that will go down in history books as one of the greatest cricket encounters ever. During the match, both sides scored 241 in their 50 overs first and were tied on 15 at the end of the regular time. They had to bat for an extra over apiece.

After all was said and done, England emerged the title winners by virtue of having scored more boundary fours and sixes – 26 to New Zealand’s 17 in the whole match.

Sunday’s victory showcased an incredible play at Lord’s which excited the fans and the country as they came together to celebrate conquering of the Black Caps. From the stands at Lords to the streets and alleys of London, victory songs rocked the city, as the nation’s flag flew high. Fans, young and old, from all walks of life, joined in the celebration. In one instance, an 80-year-old cricket fan excited social media with her celebration of England’s win.

For those who couldn’t make it to London, they closely followed the game on Channel 4. The final between the two rival teams attracted an audience of 4.5 million people, as the cricket match returned to free-to-air television for the first time in 14 years.

A number of cricket pundits also came out to give their take on how the finale went down. On Monday, former umpire Simon Taufel said England was mistakenly awarded extra run in their victory against New Zealand.

On Sunday, a fielding deflection off Ben Stokes, who raced to the boundary, saw the England side awarded six runs with three balls to go in the final over. Taufel later said that umpires had made a “clear mistake,” as the batsmen had not crossed for their second run. He added that England should have been awarded five runs, not six. However, Taufel also said the decision couldn’t have altered the final scores.

The celebration in London wasn’t over, as Novak Djokovic had also achieved another feat after beating Roger Federer at Wimbledon’s longest singles final to retain his title at Centre Court.

Wimbledon’s viewership surpassed cricket’s. A total of  8.87million viewers tuned in to BBC One to watch the final between the World No.1 and Federer as compared to the 8.3 million viewers who closely watched England’s match vs New Zealand in Channel 4 and Sky Sport.