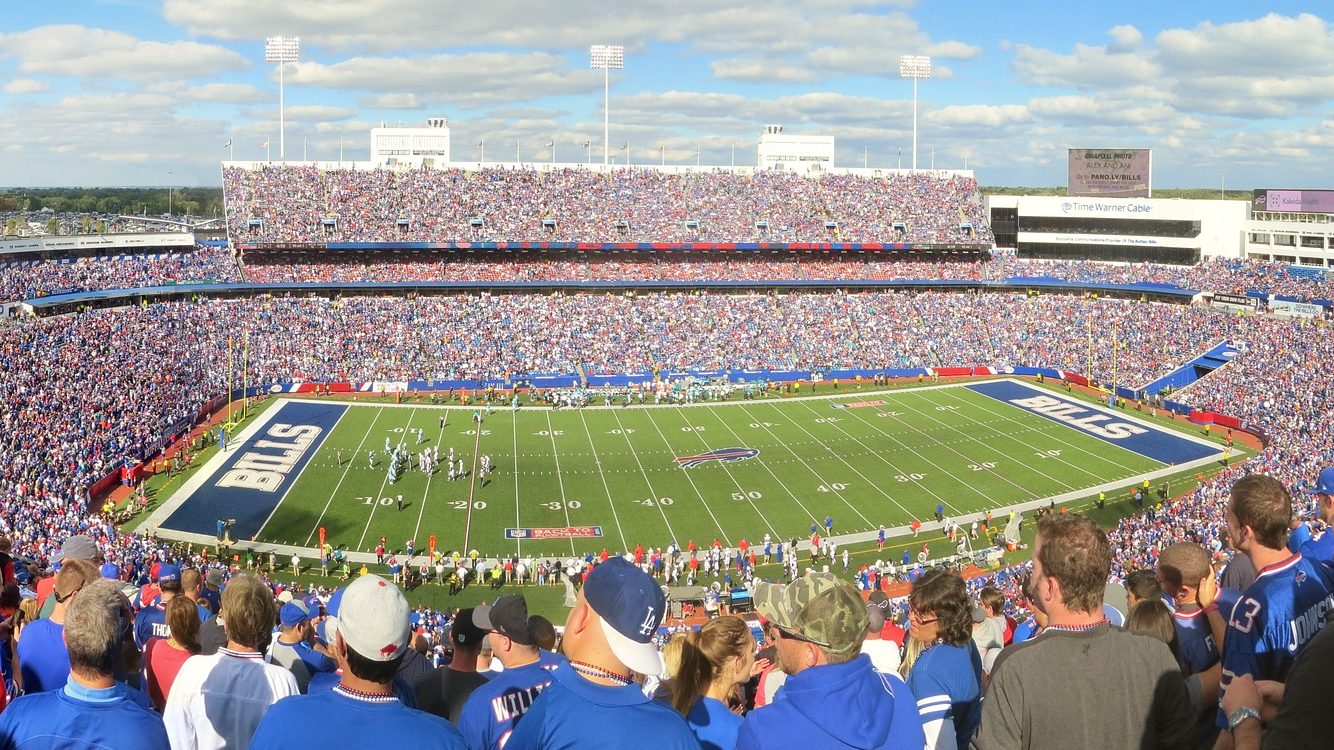 Fans are the lifeblood of the ever-evolving sports industry and in order to keep them, almost every major sport is going digital to improve their fans’ experience.

The sports industry is adopting technology both in the field and outside of it in order to keep their fans engaged, especially in an era where the number of fans attending matches is dropping like never-seen-before.

The numbers are not looking good in the NBA either. The attendance for the 2018-19 NBA regular season tied with last season’s record mark. The overall league attendance of 21,964,447 was just even with last season’s—considering the arena capacity reductions from new arenas and building renovations. These had led to more than 141,000 fewer available seats from last season.

The declining fan numbers show that sports culture could fade out in the generations to come if nothing is done to address it. Top figures and institutions in the sports up their game by changing their approach as far as fans experience is concerned. The use of technology tops the list of the many interventions currently underway.

On the sidelines of the Allen & Co. conference in Sun Valley, the NBA and NFL commissioners told CNBC news they are planning to use technology to attract fans.

Social media has played an important part as far as sports viewership is concerned. Many sporting events are live-streamed through social media platforms, and thanks to that, fans are able to watch the match from anywhere through various mobile devices.

To improve this experience, team owners, league commissioners, and content creators are seeking digital solutions such as NeuLion Digital Platform. Improving the interaction with sports fans in new and innovative ways promotes their viewership. Such platforms are helping to up the quality and streaming speed of sports videos for the NBA, MMA, football among others.

Many fans have experienced missing out on their favorite matches due to limited space at the sporting venues. In order to correct this, a number of teams are adopting the use of virtual reality (VR) and augmented reality (AR), giving sports fans an ultimate field experience by bringing the game to their doorstep. One team employing such technology is the Premier League club Liverpool FC.

Last year, Liverpool CEO Peter Moore said that technology is the only way they could serve their fans around the world. Moore stated that the use of AR and VR would bring their huge global fan base closer to the club.

The NBA is also tapping into the AR space to engage fans as seen by the launch of the free augmented reality iPhone app game Pop-A-Shot.

A number of stadiums from across the globe are pushing for connectivity to adapt to the changing demographics, to boost their revenues and also to encourage fan attendance. Most young fans tend to leave the match during half-time or before the match ends if they are unable to upload photos or videos to various social media platforms.

In a bid to keep the younger fans coming, sports owners are installing wi-fi in the venues. They have also generated more revenues by monetizing the stadium wi-fi. According to a 2016 state of the stadium technology survey, 75 percent of major sports arenas had been connected to wi-fi.

Mobile ticketing is revolutionizing the user experience in sporting events. The use of Bluetooth Smart and NFC technologies is helping fans to “safely enter the football fixtures with their smartphones, while also enabling smart devices to be used in other ways such as buying of food and drinks at the vending machines.”

A recent Juniper Research states that “mobile tickets will account for more than one in two ticket transactions on digital platforms by 2019.” Global ticket sales originating from desktop and mobile devices will hit the $32-billion mark this year.

Keeping sports fans entertained and engaged can be helped by embracing technology. The sports industry needs to invest its money in technological advancements if they want to continue their successes.