The victory crowns a memorable debut year on the World Women’s Snooker (WWS) Tour for the 25-year-old, who becomes the first player to lift a maiden ranking title since Mink Nutcharut at the 2019 Australian Open.

Having entered the week ranked in 12th position, Hunter is now set to climb to a career-high position of number six in the latest world ranking list next week.

For Kenna, defeat represents her fifth reverse in a ranking event final, as her wait for an elusive breakthrough title goes on. She will remain fourth in the world rankings, having consolidated her position following her latest final run.

The pair began the day in the quarter-finals, having each progressed through the initial group stage without the loss of a frame. The route to the final for Hunter saw her defeat Frances Tso of the United States 3-0, before overcoming Mary Talbot-Deegan – who was competing in her first semi-final on the Tour – 4-1 to reach the title match. Kenna also enjoyed smooth progress, with victories against Mary ‘Princess’ Avina of Texas and world number five Emma Parker, without the loss of a frame. 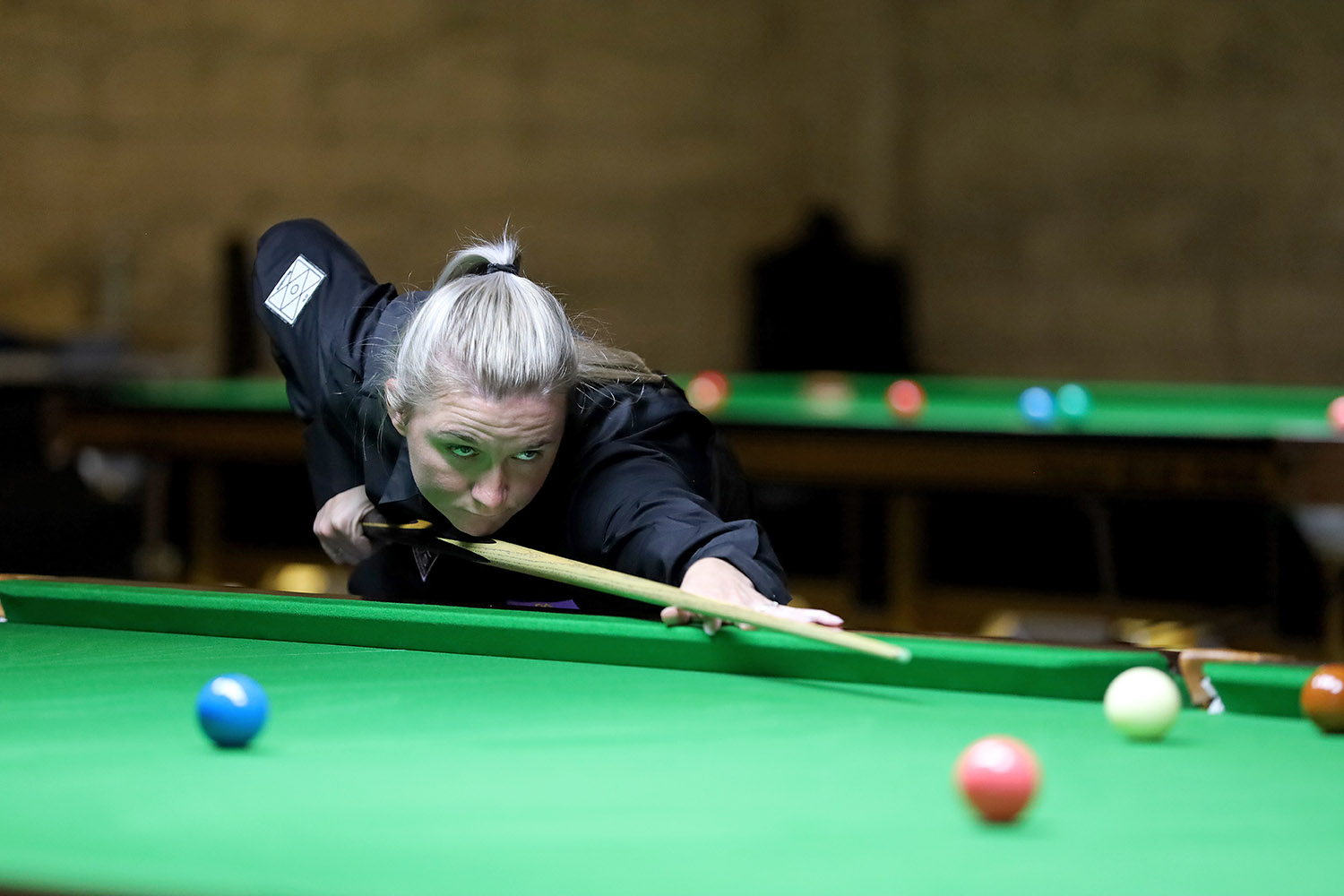 It was Hunter who would enjoy the stronger start to the decisive match as she claimed the opening two frames, Kenna having spurned a chance to steal the opening frame with a missed blue when in to clear.

The top seed would get off the mark in frame three to ignite hopes of a comeback, but it was to be Hunter who would clinch a close fourth frame, before adding the next to get over the line and seal a landmark victory on the Tour.

The Challenge Cup competition, for players who did not qualify for the knockout stages, was won by Kaarin Lysen of the United States, who defeated Kathleen Stanley 2-0 in the final. 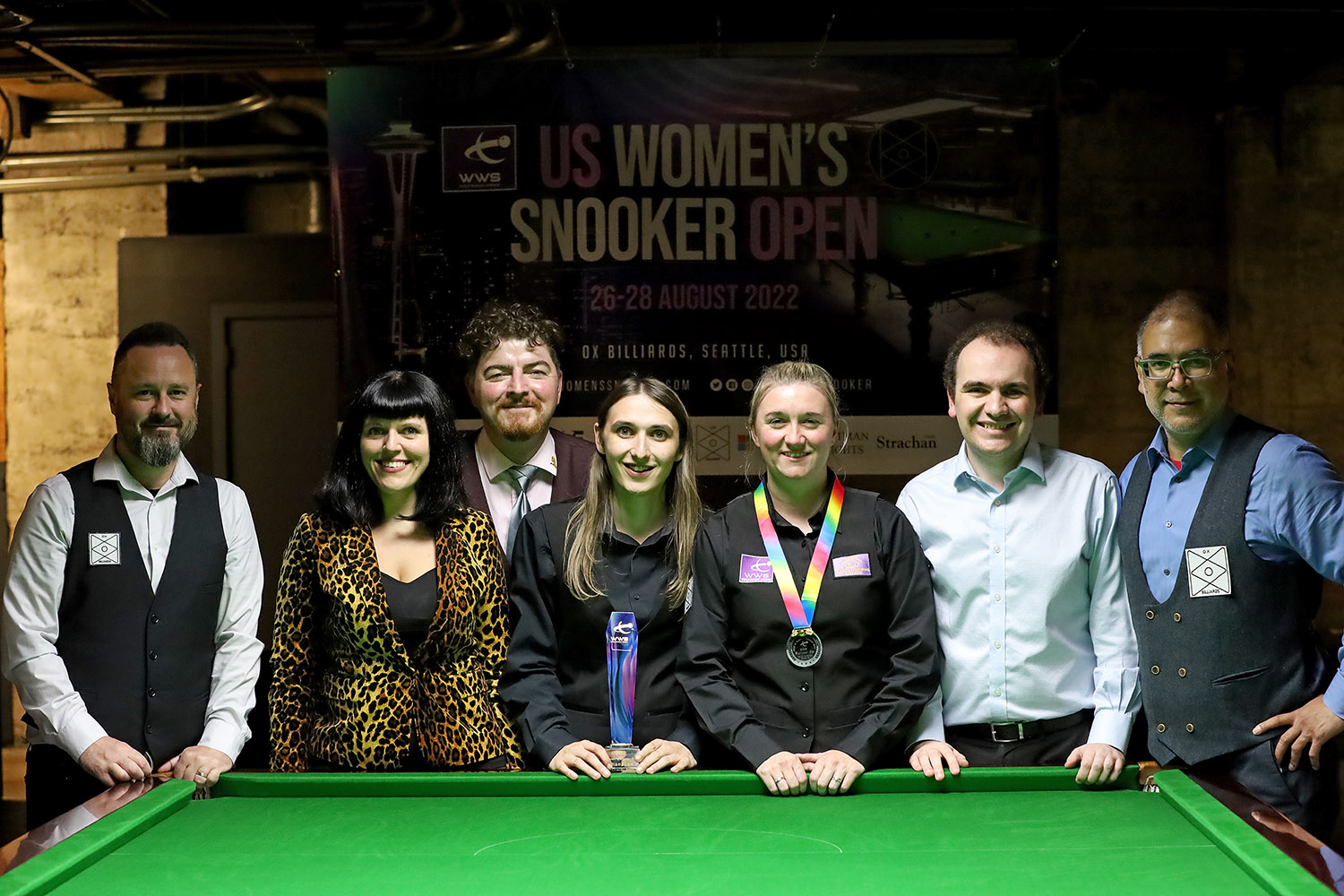 The final brought the curtain down on a historic and hugely successful week for women’s snooker with the first staging of a tour ranking event in the United States. With a range of players from Europe, the US and Canada among the field, the tournament was warmly received by all who took part, with players already excited to return in 2023.

WWS would like to place on records its appreciation to our wonderful hosts at Ox Billiards, led by owner Mike Dominguez, alongside everybody else who helped to ensure that the event was a success.

The WWS Tour will return from 1-4 October 2022 with the third staging of the Australian Women’s Open in Sydney, Australia. Entry for the event is open now via the Australian Billiards and Snooker Council website.