The clubs and schools are the power base from which Leinster Rugby has built a well-earned reputation as an industry leader in the professional game.

Next week, the Leinster U-18 Clubs and Schools and the Leinster U-18 Girls will embark on a joint venture to Malvern, just outside Gloucester in England, while the U-19 side will head west to Lahinch in Co Clare for a weekend.

These Leinster players have come through a screening, identification and development system which began at the U-15 age level to get to this point.

“Collectively, these groups started into their rugby programmes at the beginning of July and we have decided to use slightly extended squads to account for the challenges of going to England for the best part of a week,” said O’Brien.

This is another step in Leinster’s embrace of the impressive growth of the girls’ game around the province, part of the plan to drive the feeling of family for everyone involved in the Leinster jersey.

“That is what we are trying to get to, a place where everyone feels the power that comes from equal opportunity to play and develop at this level. I am very interested to see how the girls compare to Worcester and Dragons,” says O’Brien.

It is not just the players that will have to come together.

“In that case, my role is to support the coaches in ensuring that everything runs smoothly.

“I have never brought three teams away together. Logistically, it is making sure everyone has a good experience and grows in a new experience.

“For the coaches, the intention is to get the players to bond, see how they work in a tight environment for a week, going out on Monday and coming back on Saturday.

“It is about seeing the characters grow and how they behave within their groups,” says O’Brien.

“For the boys from the schools and clubs, it is essential to show them how, ultimately, they are all part of playing for Leinster side-by-side.

“They have just come through a different pathway. That’s all.” 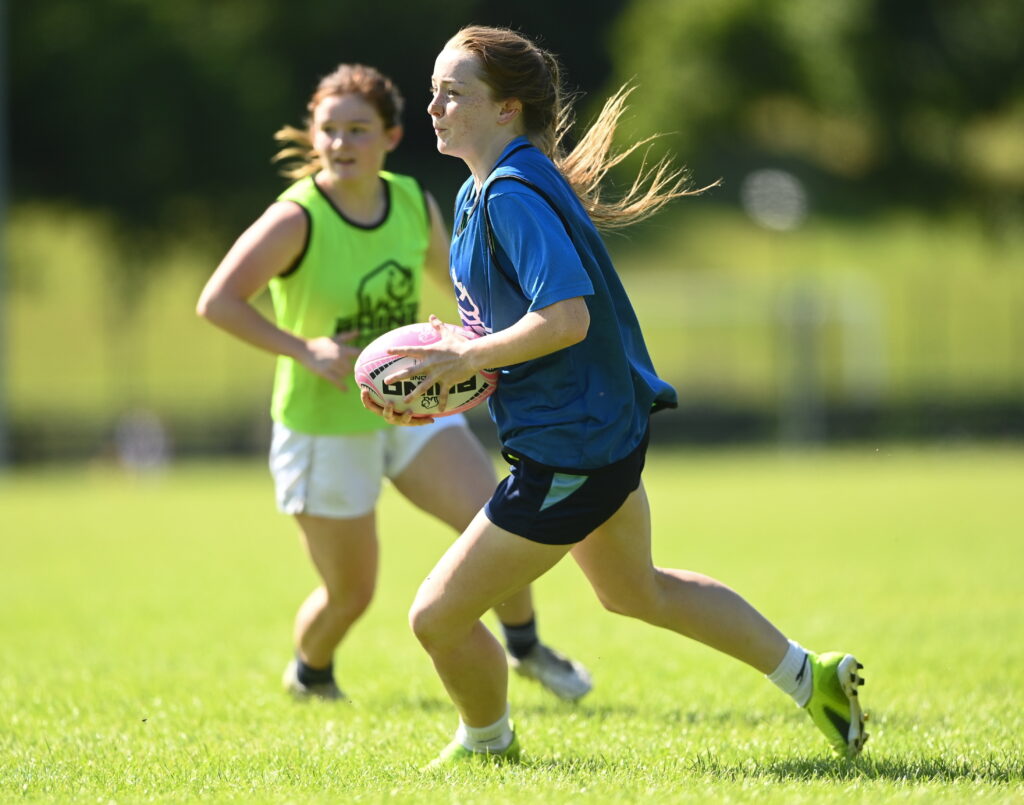 There has to be an understandable level of excitement, anticipation and nervousness in going into the unknown.

“Getting them all away to play in different environments against new opponents is a challenge,” issues O’Brien.

“Don’t forget, they have all grown up playing against each other in the clubs and the schools and they are all familiar with each other’s game.

“We are interested to see how they will handle a little adversity when it is put in front of them by Gloucester, Wasps, Leicester, Worcester and Dragons. There will be different styles of play, maybe a different size of a player too.”

“When you see players in camp, you identify details outside of their rugby and we have a rounded approach to that.

“Everyone is always looking for the physical, technical, tactical players, we look to develop more of that mental and lifestyle side.

“How will they work together in a tight-knit group for a week? Will they be able to cope with the travel and quick turnaround of games? 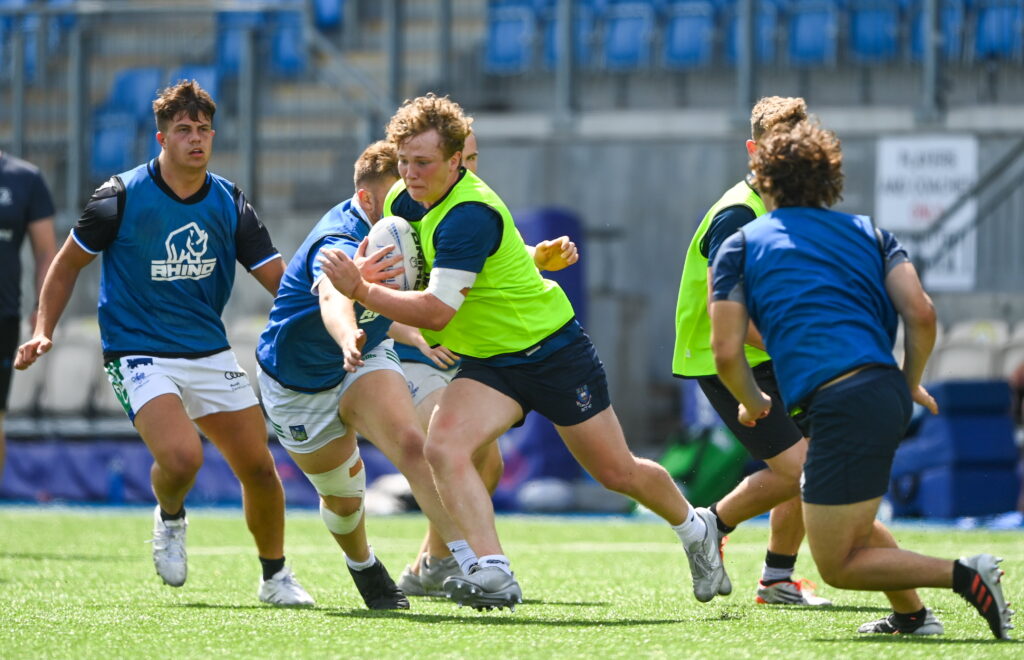 “How do they deal with the selection? Do they bounce back? Do they stick their heads into the sand?”

The results are only one small part of the overall equation.