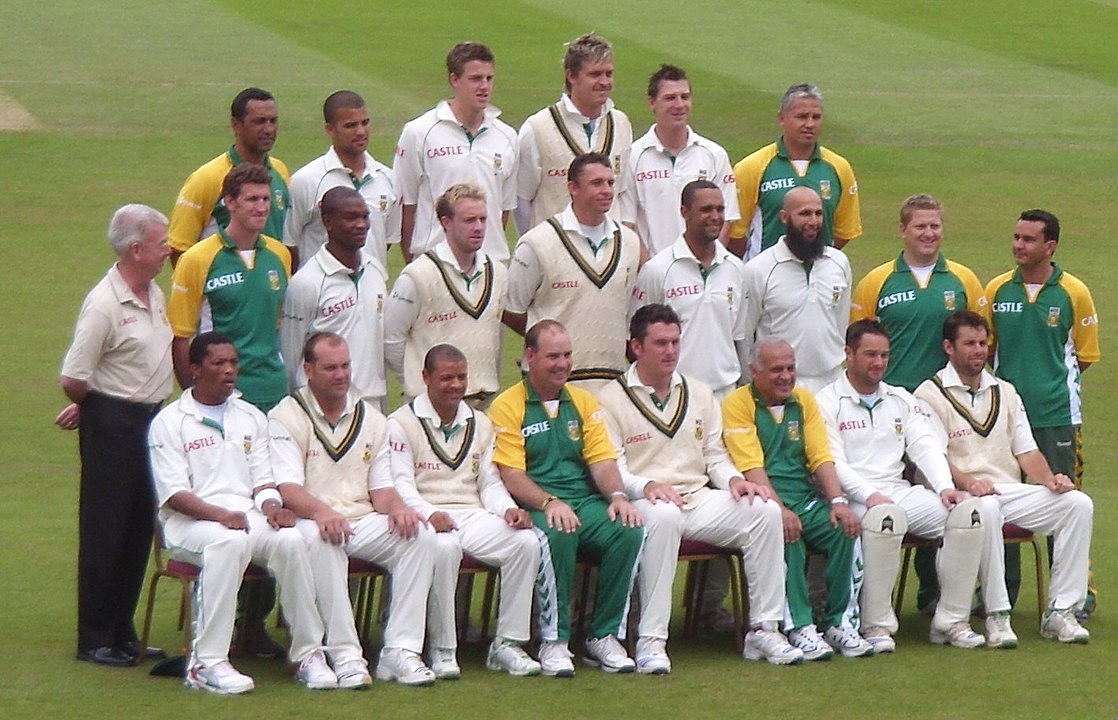 The 12th edition of Cricket World Cup is ongoing in England and Wales. The competition has brought 10 teams together from across the world who have already squared it out in the preliminaries.

The teams are fighting for points to reach the finals and win the most prestigious trophy in cricket. South Africa and Pakistan are in positions eight and nine respectively with three points each. We take a look at the two teams before the upcoming match on June 23 to determine who will win.

Pakistan’s team has had a successful cricket career having made it both to semifinals and finals in the World Cup before. In 2011, India defeated Pakistan by 29 runs in the second semifinal in India. In the World Cup 1992, Pakistan won the trophy beating England by 22 runs under captain Imran Khan in Melbourne.

The Shaheens are currently the best team in T201 Teams Rankings leading with 26 Weighted Matches and 7,365 points. England is second with 4253 points while South Africa stands at number three with 4196 points and a rating of 262. During the 2007 World Cup, Ireland disappointed Pakistan by beating them by three wickets in Group D match in Kingston, Jamaica.

Pakistan have won the Asia Cup twice. In the year 2000, they won over Sri Lanka with 39 runs in Dhaka, and in 2012 they beat the hosts Bangladesh by two runs in the final.

Mickey Authur’s side have already played five games in 2019 World Cup. Pakistan have won only once and lost three times. In their last match on a rainy day in England, India beat Pakistan by 89 runs. India’s batsmen Rahul and Rohit Sharma began the match with stunning innings giving the Indian side a 136-0.

The Proteas are number four in ODI team rankings with 4,674 points and a rating of 111. Their rivals Pakistan are below at sixth position with 4,107 points.

In the Test Team rankings, South Africa is currently in third place with 2,917 points, and a rating of 108, while Pakistan is number seven with 2,263 points.

The Proteas have appeared in the World Cup seven times. They have come close to winning the World Cup title four times, only to lose in the semis. South Africa did not make it past group stages during the 2003 World Cup which they hosted, Australia won over India by 125 runs in the finals.

During the 1992 World Cup in Sydney, the Proteas exited in the semifinals after they were defeated by England 252/6 in 45 overs on a pouring day.

Otis Gibson’s side have played six matches in the 2019 World Cup, winning once and losing four times. Proteas won over Afghanistan by nine wickets boosting their World Cup victory after losing terribly in their past four matches.

When South Africa faces Pakistan on Sunday, they will be fighting for another victory as the tournament nears the end.

Who will win this match?

According to the above statistics, both teams need to put extra effort if they dream of victory. Both Pakistan and South Africa have won once in their last five matches and have equal amount of points.

Heavy rainfall has been the main challenge in the tournament and we hope Sunday’s match will run smoothly. The Proteas’ captain Faf du Plessis and Pakistan’s captain Sarfaraz Ahmed will have to prepare their teams for all conditions.

Regardless of who wins, the players will need to face their challenges and stay motivated. I think this match will most likely end with a tie, but we can only wait to see the final result.

Photo by PaddyBriggs via Wikicommons