As the transfer window opens for the 2023 season of the Vitality Netball Superleague, we have got you covered with all the latest transfer news and updates. Make sure to keep checking back as this post will be updated daily to make sure you don’t miss a thing! *Last updated Sunday 14th June 1pm*

With the transfer signing window opening on the 8th August, all eleven VNSL clubs have until the 14th October to announce their full playing squad. Once each player has been registered with the league, clubs can then choose how and when to announce player signings.

Clubs may have a total squad of up to 15 players. This includes 12 ‘Registered Players’ and up to three ‘Training Partners’.  Matchday squads remain at 12 players, as we saw in 2022.

Squads are allowed to sign two ‘import’ players, that is, non-UK players. These players cannot play in the same third of the court at the same time.

All clubs must also adhere to a league-wide salary cap which applies to ten of their twelve registered players. Each club is allowed to sign two marquee players that may fall out with this cap. 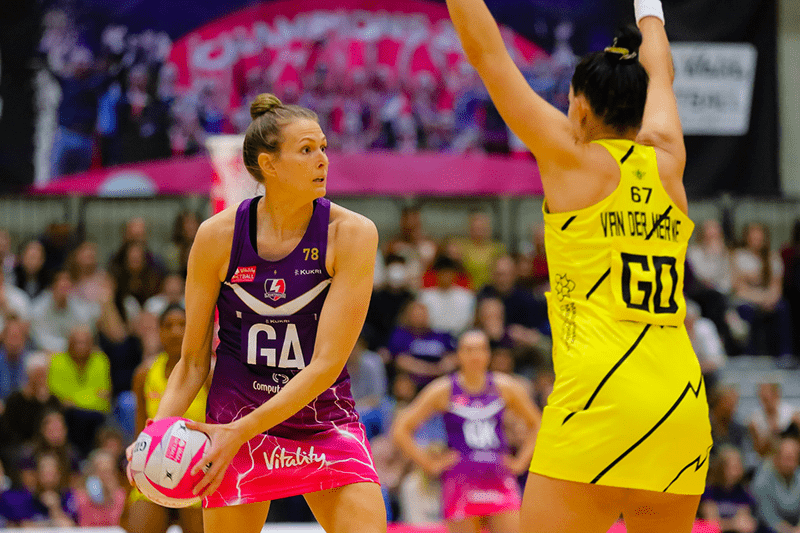 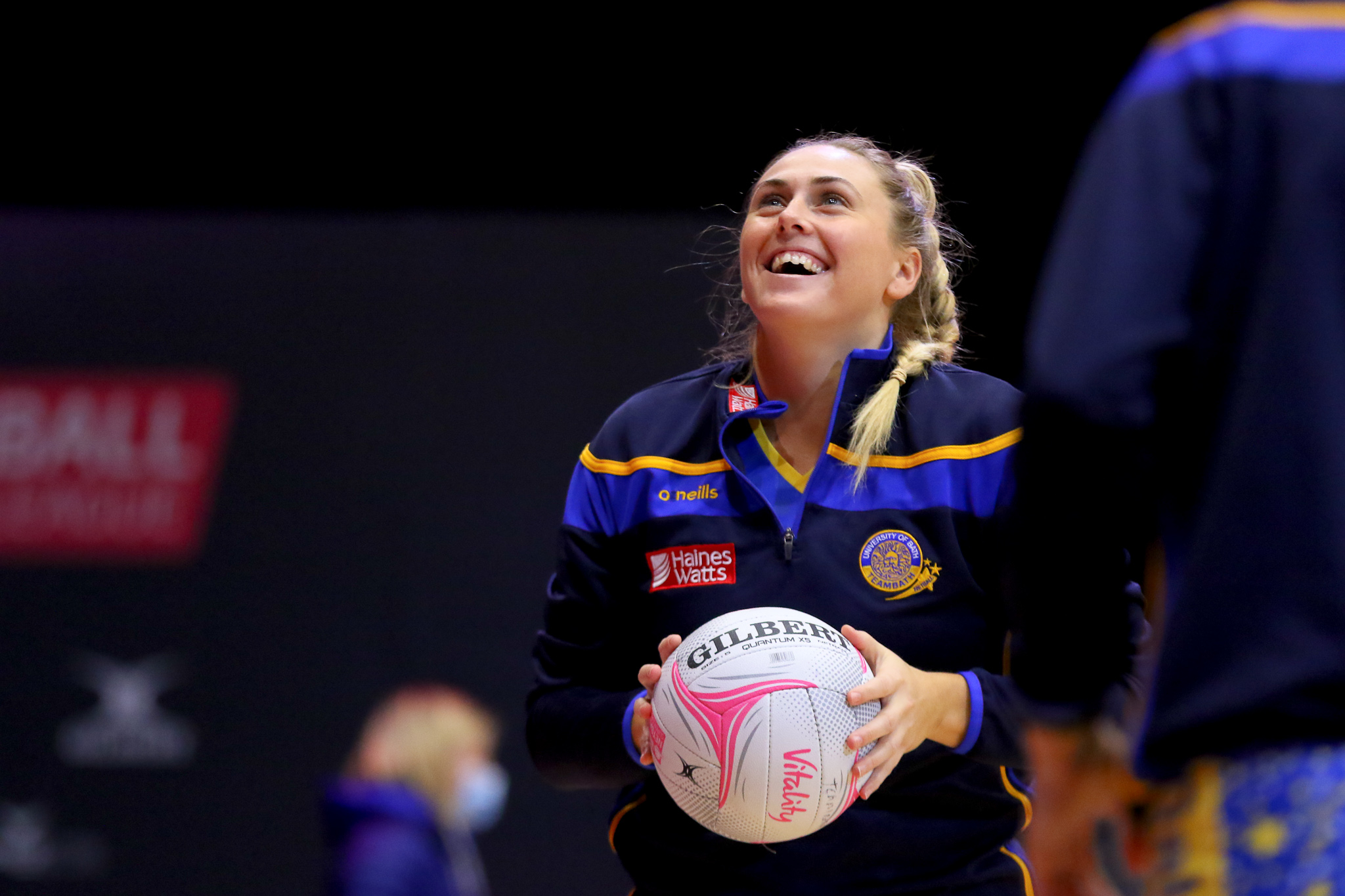 Team Bath’s shooting anchor Kim Borger announced her retirement from Netball at the end of the 2022 season. Image; Ben Lumley 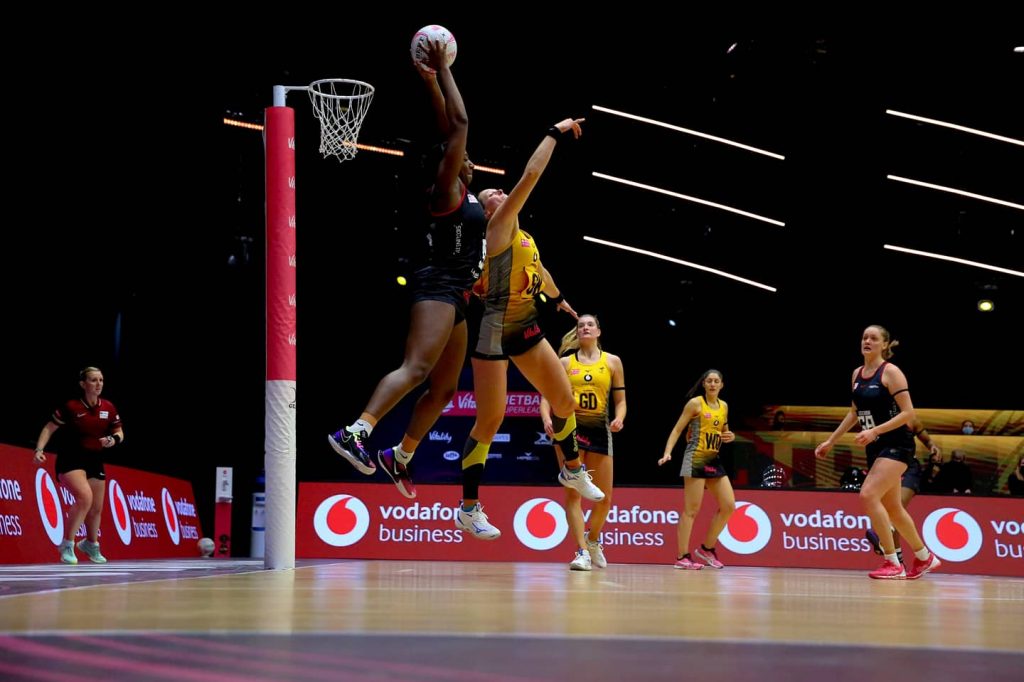 Saracens shooter Kadeen Corbin announced she was leaving the franchise after only being offered a contract to play Goal Keeper, which she played occasionally in 2022. Photo: England Netball 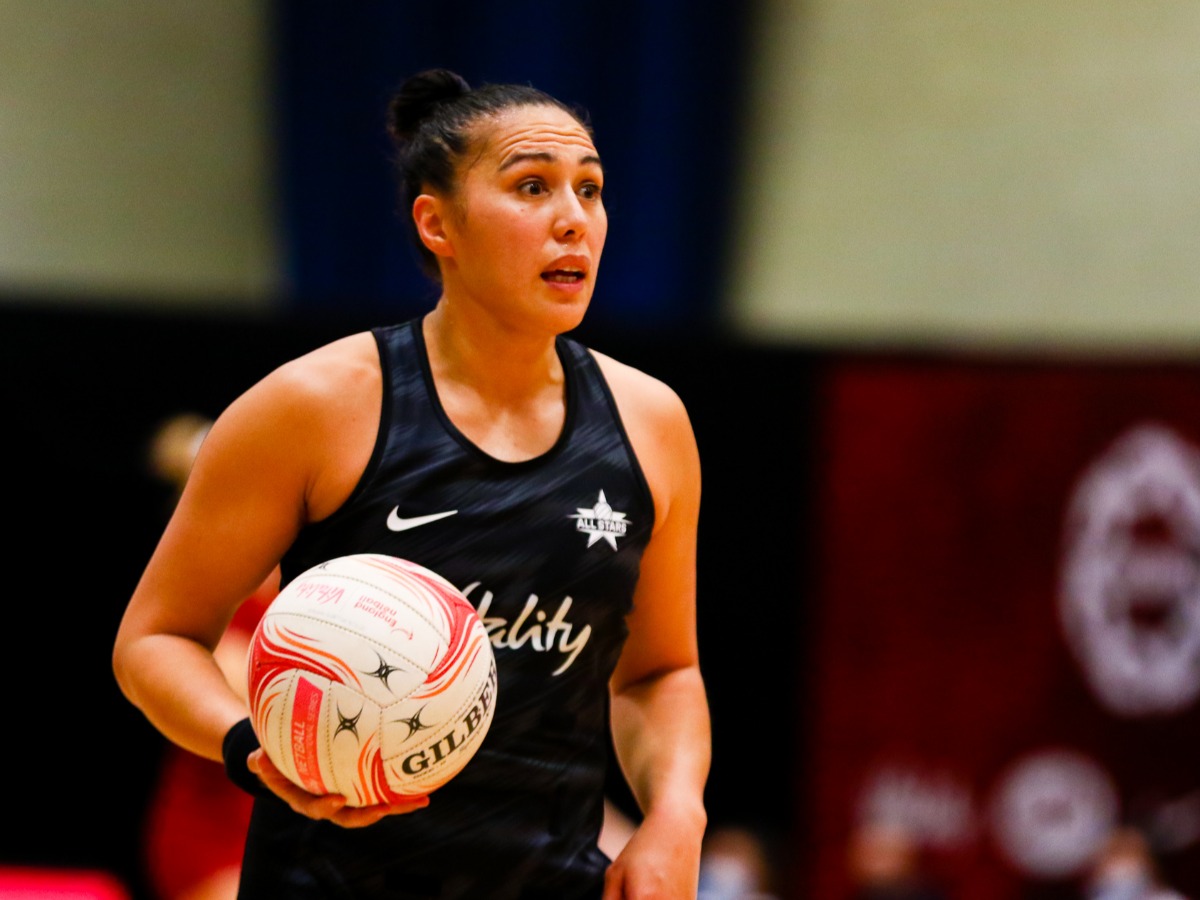 Liana Leota will take the step into coaching for 2023 with Leeds Rhinos  Image: England Netball 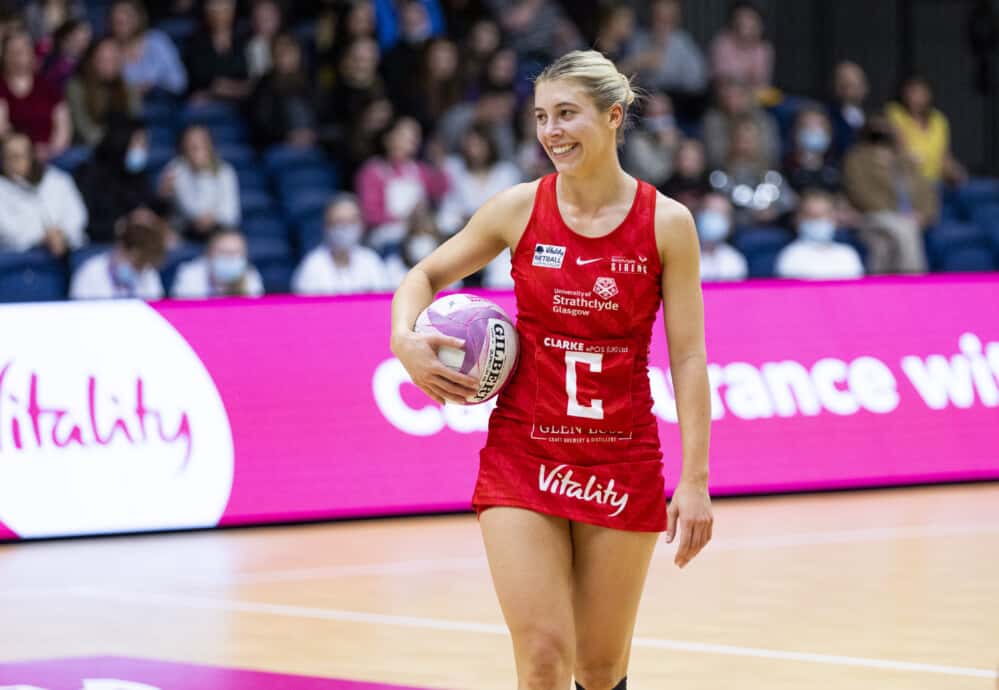 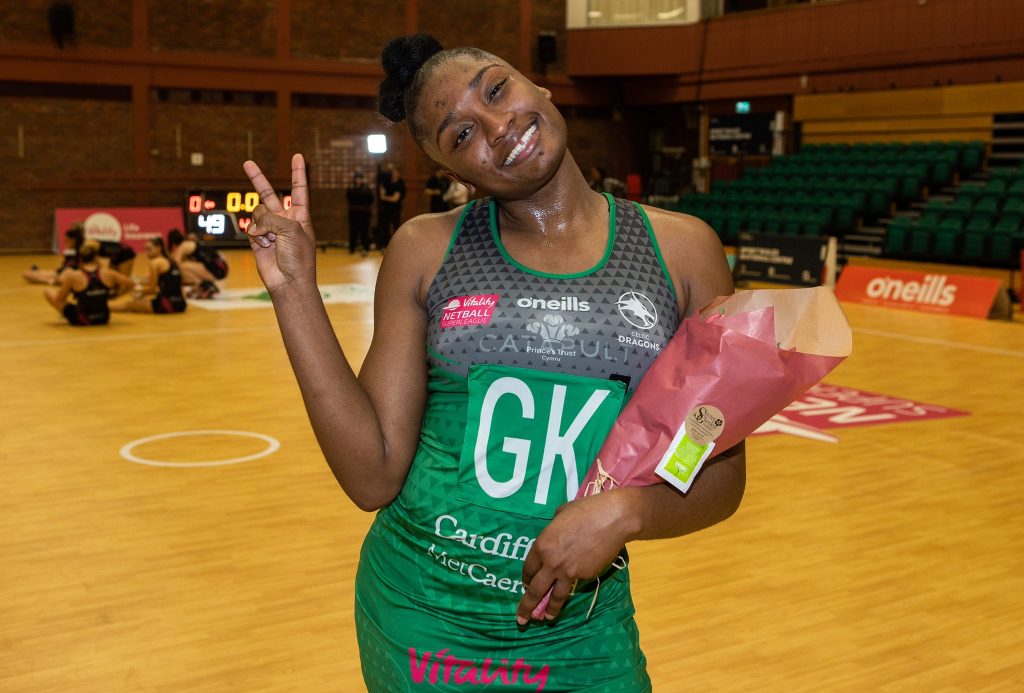