Eighteen former NBA players were named in an alleged defraud scheme involving the NBA’s Health and Welfare Benefit Plan out of nearly $4 million, according to reports from Jonathan Dienst of NBC New York reports on Thursday.

Allen’s wife, Desiree Allen, was also named as a defendant, as each individual faces counts of conspiracy to commit health care and wire fraud.

Williams, a 2009 lottery pick who spent six years in the NBA playing for the Nets, Kings, Rockets and Celtics, was described as the ringleader behind the fraud plan. He allegedly sent fake invoices through email to his co-defendants and assisted multiple fake letters to justify the medical records of several procedures that were submitted for reimbursement. 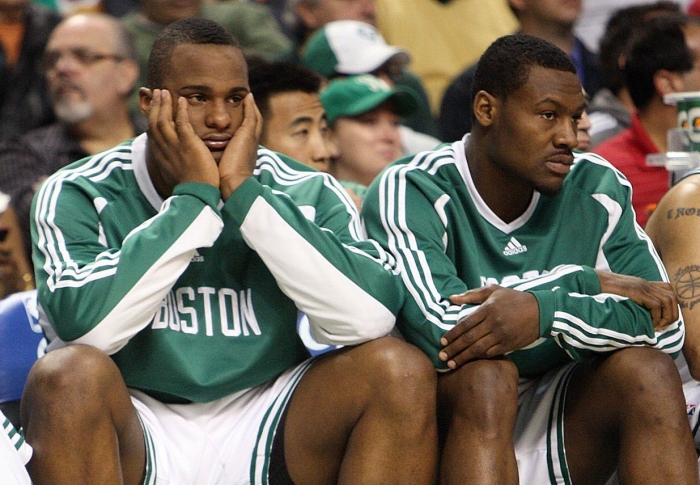 “This (health care) industry loses tens of millions of dollars a year to fraud,” said Michael Driscoll, the assistant director of the FBI’s New York Field Office. “These costs are then passed down to business and customers. That’s a fraud we take very seriously.”

Davis, who won an NBA championship with the Celtics in 2008 allegedly attempted to claim $132,000 from the benefits plan for dental work he never received per the Washington Post.

“The defendants’ playbook involved fraud and deception. Thanks to the hard work of our law enforcement partners, their alleged scheme has been disrupted and they will have to answer for their flagrant violations of law,” said Manhattan U.S. Attorney Audrey Strauss.

Another example included Dienst reporting that former Rockets player, Smith submitted claims for IV sedation, a root canal and crowns that was allegedly received during a dental procedure in 2018 in Beverly Hills, California.

“Travel records, e-mail and publicly available box scores showed that he was playing professional basketball in Taiwan that week and did not receive root canals in Beverly Hills as represented in the claim form he submitted,” Strauss said.