MLB Home Run Derby 2019: How it all went down - MobSports 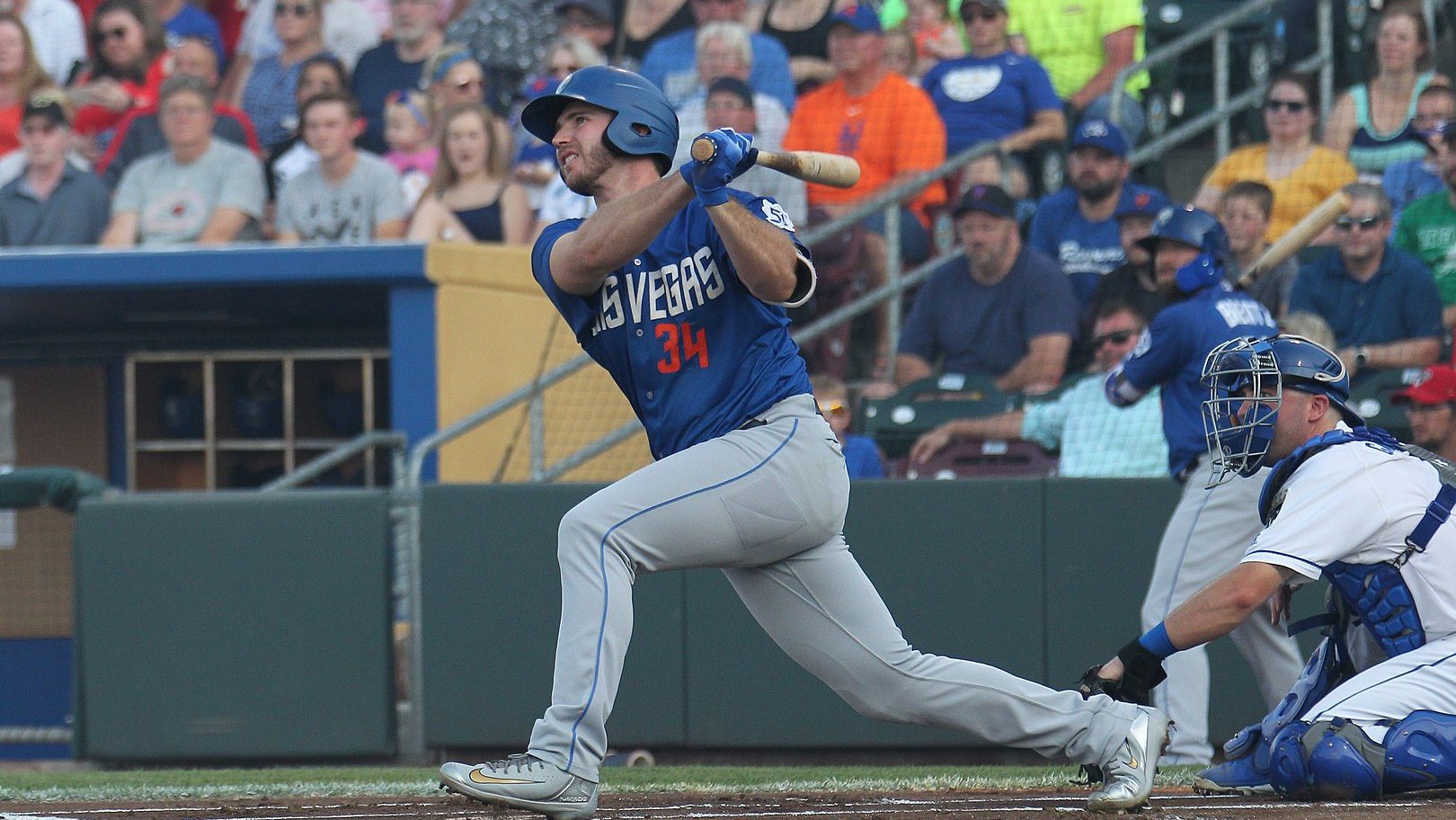 The MLB Home Run Derby 2019 will go down as one of the most memorable nights ever for baseball fans and enthusiasts. The annual event took place at Progressive Field in Cleveland last Monday.

On Sunday, last year’s home run derby winner Christian Yelich pulled out of the competition citing back injuries. Matt Chapman, who plays for Oakland Athletics took his place. Eight sluggers, six from the Major League Baseball, and two rookies displayed their talents in front of a thrilled crowd who were betting on their favorites to carry the day. With $1 million at stake—the richest prize in MLB Derby—and fans watching at the stands, every hit was crucial.

All the participants were impressive but it’s Pete Alonso’s victory that headlined the game night. The rookie baseman for the New York Mets hit 23 home runs to emerge as the 2019 Home Run Derby Champion at Cleveland.

Alonso defeated the runner-up Vladimir Guerrero Jr., the Toronto Blue Jays’ baseman, by one homer to become the second rookie to achieve the feat following the Yankees’ Aaron Judge in 2017. The victory also made Alonso first New York Mets player to win the derby after Wally Joyner shared the title with Darryl Strawberry in the 1986 edition.

Alonso’s victory came as a shock to many. A number of MLB experts, including data scientist Mike McClure, had picked other sluggers as frontrunners. McClure had thrown his weight behind Guerrero.

A star is born

Although Alonso carried home the title, some experts consider the Blue Jays’ Guerrero as the real winner of the T-Mobile Home Run Derby. The 20-year-old rising star showed what he is capable of after hitting 91 home runs in the Derby, the new mark for homers in one event. He also achieved the longest homer of the night, a 488-foot blast that just about touched the scoreboard in left field. During the first round, Guerrero’s 29 long balls set the record for most in a single round.

Guerrero manages to impress despite doubts in his ability

Some had questioned the decision to include the Canada-born baseman since he had only achieved eight runs in the season. However, Guerrero, made use of the golden-opportunity to silence his critics by fighting to the finals. Apart from the good display in Ohio, he showed his prowess on Monday night, amid cheers from supportive fans.

While there had been doubts about Guerrero’s ability, many people had also seen it coming. A year ago, the batsman had been touted as one of the most exciting prospects in baseball, and a year later, Guerrero performed to their expectations.

Here’s a quick recap on the performance of each slugger in the home run derby 2019;

Before the finals, Pete Alonso had to put up with a tough contest against Carlos Santana but got lucky winning 14 homers against 13. Another slugger Joc Pederson finished with 21 homers beating Alex Bregman who hit 16 home runs.

The derby’s runner-up Vladimir Guerrero Jr. had a good start in the first round hitting 29 against Matt Chapman who hit 13 as Ronald Acuna Jr. hit 25 to win against Josh Bell with 18.

Guerrero Jr. further defeated Joc Pederson on three tiebreakers in the semis, as Pete Alonso sealed his victory against Acuna after hitting 20 home runs against his opponent’s 19 to secure a spot in the finals.

Finally, Alonso beat Guerrero by one homer in the finals after hitting 23 home runs. Though there were victors and losers in this year’s event, Monday’s event will remain in the minds and hearts of both the sluggers and the fans for a long time in the coming years.