THE B team match scheduled to take place between Rangers and Celtic this weekend has been postponed – just days before the clash was due to take place.

The shadow squads of the two Glasgow giants had been due to lock horns at Dumbarton’s C&G Systems stadium this Saturday at 3pm.

That is just a matter of HOURS after the two Old Firm first teams will do battle in front of the Sky Sports cameras at Parkhead.

But it was quietly announced today that the match has been postponed – with a new date to be communicated in due course.

The Ibrox men could be guaranteed of a bumper crowd if they played the match at Ibrox at a later date – as they did last season.

That should increase with the possibility of getting the fixture played during the World Cup break – when fans are starved of top team action. 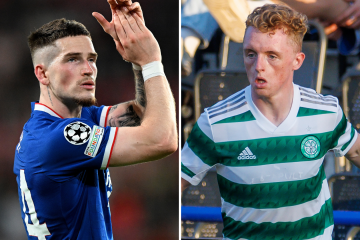 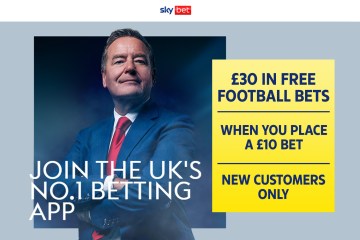 Both Rangers and Celtic feature matches in the UEFA Youth League which start next week.

Rangers sit second in the table ahead of tonight’s fixtures in the Lowland League, with East Kilbride currently top of the pile.

That means they’re five points clear of Celtic B in fourth.

Hearts B currently sit back in 14th – although they did manage a draw against the Hoops’ second string.

Bonnyrigg Rose topped the Lowland League last season – with only GOAL DIFFERENCE separating Rangers B from Celtic B at the end of the campaign.

The news came as the Ibrox side announced that Mateusz Zukowski has joined Lech Poznan on-loan until the end of the season. 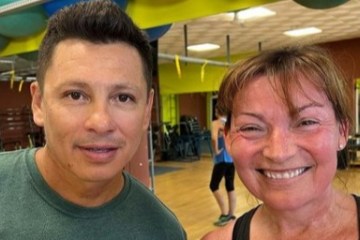 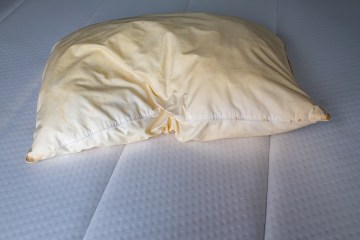 The 20 year-old right-back joined Gers in the winter transfer window and featured in the Scottish Cup win at Annan in February.

Celtic winger Owen Moffat is also on the move – having joined Blackpool on a permanent deal.

[ad_1]Jamie Robson Dundee United exclusive: Rangers goal was the perfect parting gift to a club I’ll always love CalendarAn icon of a desk calendar.CancelAn icon of a circle with a diagonal line across.CaretAn icon of […]

[ad_1]Hundreds of football fans gathered at Ibrox stadium to bid a final farewell to Walter Smith. The cortege of the former Rangers manager passed the club’s home ground ahead of a private family ceremony on […]

[ad_1]BANISH DOUBTSFormer Rangers star Gregory Vignal says post-match doubts like Connor Goldson’s simply wouldn’t have happened during his time at the club.The Gers skipper said he felt the match was over against Hibs when the […]