The return of Paul Pogba to Manchester United in the summer of 2016 for a club-record fee was greeted with much fanfare, but it is fair to say that the Frenchman has struggled to live up the hype in the North West.

Making 215 appearances for the Red Devils, the Frenchman has contributed 38 goals and 49 assists, which seems reasonable for a central midfielder. However, his top-level performances have been few and far between, with this season seeing him pushed out to the left-hand side in favour of a central pairing of Scott McTominay and Fred.

As such, and with one year left on his current deal in the North-West, PSG were thought to be interested in signing the Frenchman, as they assemble their version of the Galacticos.

🚨PSG open talks to prise Paul Pogba from #mufc. Attempts being made to persuade his entourage. #mufc not had contact. But complicated; PSG must raise funds & slightly cautious they may be “hot ticket” for contract at #mufc. But a bid will test water (1/5) https://t.co/e6aQD9GMTx

However, in the months since, Pogba has seemingly had a change of heart, with The Athletic reporting that he was leaning towards staying at Old Trafford.

🚨 Exclusive: Paul Pogba leaning towards signing new Manchester United contract. Saturday had major impact on 28yo’s thinking over future. Many factors to consider but now a genuine chance that once talks resume an extension may follow @TheAthleticUK #MUFC https://t.co/KlK4HsrZtm

Pogba open to staying, on one condition

Now, as per French outlet L’Equipe, Pogba is openly stating his desire to stay at the club which he has spent the majority of both his youth and senior career.

However, this comes on the condition that he, or rather his entourage wish him to be, the most highly-paid player in Premier League history. Given that he shares a dressing room with Cristiano Ronaldo, this seems a bridge too far, but will Manchester United cross it?

Tammy Abraham reveals why he chose to join Roma over Arsenal 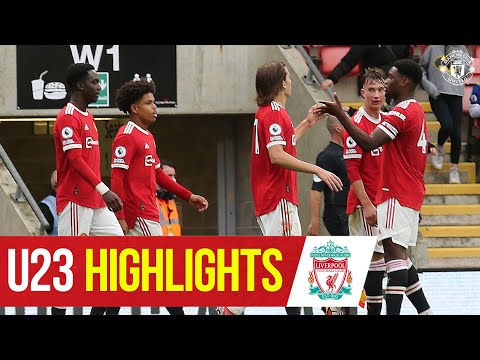 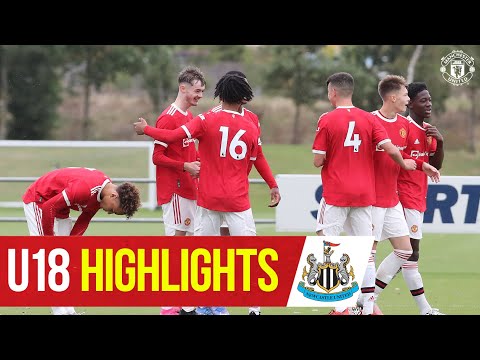 Will Cristiano Ronaldo hit the ground running at Manchester United? That was a silly question, wasn’t it?The 36-year-old made a fool of any doubters as he marked his second Red Devils debut in the only […]

Wolves welcome Manchester United to Molineux in a tasty Super Sunday clash ahead of the international break. Victory could put Wolves as high as 12th depending on results earlier in the day, whereas Man Utd can […]