The first Croatian Towerrunning Up and Down Championships were held on Saturday in the eastern city of Osijek at the building on Trg slobode 8.

This was the first official up and down (no elevator) towerrunning championship organised in the world.

Competitors had to go 16 floors up and 16 floors down. A total of 32 floors and 480 steps with an ascent and descent of 41 meters (84 meters in total). Zemljomjernik d.o.o. conducted the survey and cadastre free of charge measuring the height of the rise of 16 floors. The women raced first before the men and all participants received a Towerrrunning diploma.

37-year-old Lidia Bilbia, with a time of 3:12.46, was the absolute record holder of the championships.

“This race was supposed to prove in practice that with good organisation it is possible to organise such a race without injuries to competitors. After this success, more races of this kind can now be organised around the world,” organisers said. Two days before the championship, a promotional race for the blind was held in which Marjan Mikota and Slobodan Bjelajac competed and successfully completed the race without injuries. 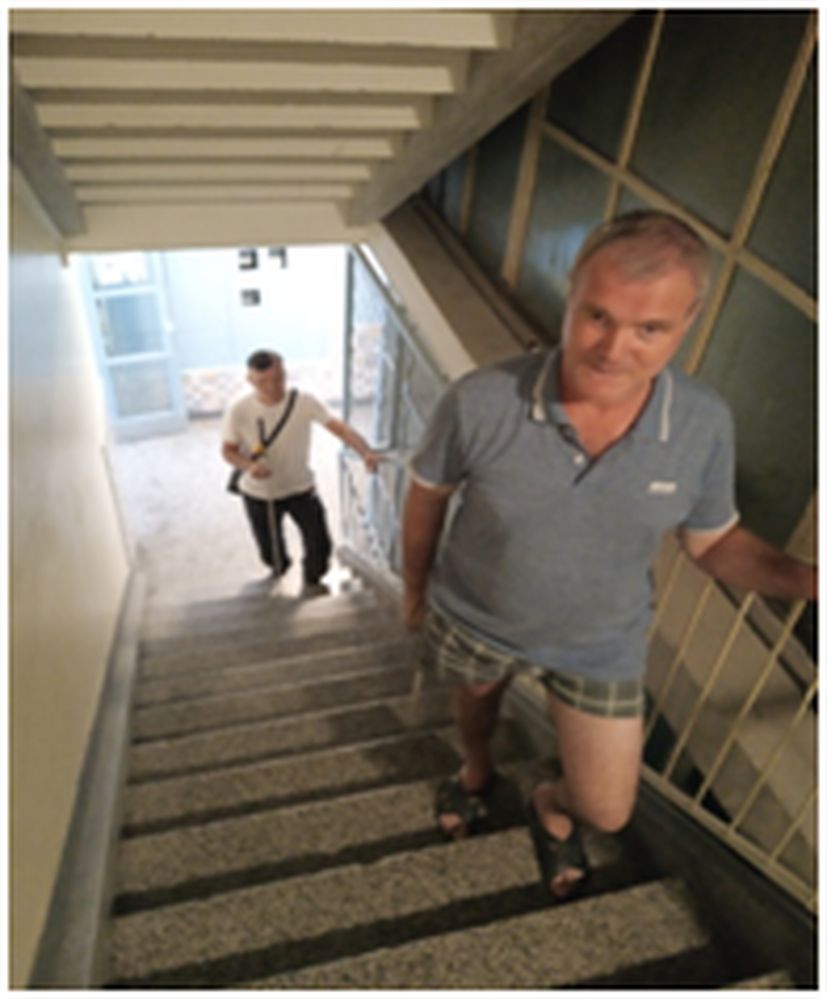 Osijek-Baranja County Prefect Ivan Anušić, Mayor Ivan Radić, Head of Sports in the City of Osijek Robert Seligman and Secretary of the City Association Sport for All Gordana Veselić were invited to the race. 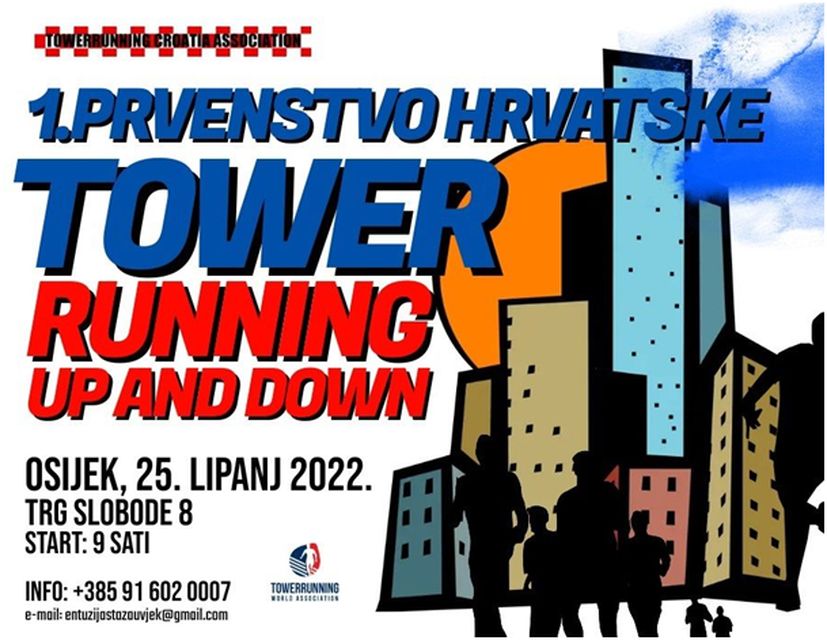 Croatia to face France at Poljud in Split, Austria in Osijek

Croatia and Slovakia draw 2-2 in Osijek

by croatiaweekOctober 11, 2021inSport Croatia line up before taking on Slovakia in Osijek (Photo: Drago Sopta/HNS)OSIJEK, 11 October 2021 – Croatia and Slovakia have drawn 2-2 in their 2022 World Cup qualifying match on a […]