Southampton boss Ralph Hasenhuttl has, on Friday evening, provided an explanation for the absence of key man Nathan Redmond from his squad to face Aston Villa.

Hasenhuttl and co. are of course currently locked in action.

On the back of a timely upturn in form of late, the Saints have welcomed Aston Villa to St. Mary’s Stadium, for the first of the weekend’s Premier League fixtures.

Southampton headed into proceedings aiming to put further distance between themselves and the English top-flight’s relegation zone, having climbed four points clear of 18th-placed Burnley owing to two wins and a draw from their last three.

Early in the action in Hampshire, the scoreline remains goalless, though.

Ahead of the action getting underway at St. Mary’s, as is customary, hosts Southampton unveiled their starting XI for the clash an hour prior to kick-off.

Amongst the noteworthy takeaways from Hasenhuttl’s latest line-up was of course the pairing of Adam Armstong and Che Adams maintaining their spot up top, despite the return of Armando Broja.

The Chelsea loanee, who had begun to find his goalscoring touch prior to a recent injury, is forced to make do with a spot on the bench:

Kicking off the @premierleague weekend 👊

Here’s our team for tonight’s clash with #AVFC: pic.twitter.com/vOo5bbQous

Turning attentions towards those to have missed out altogether, meanwhile, the most high-profile name came in the form of Nathan Redmond.

The wide-man was expected to be included from the off once again versus Villa, to make it starts in eight of Southampton’s opening eleven Premier League outings of the campaign.

As since confirmed by his manager, however, Redmond, unfortunately, this week tested positive for Covid-19:

Ralph Hasenhüttl on the absence of Nathan Redmond and the return of Stuart Armstrong to the starting line-up 💬 pic.twitter.com/Eo8xvKbOza 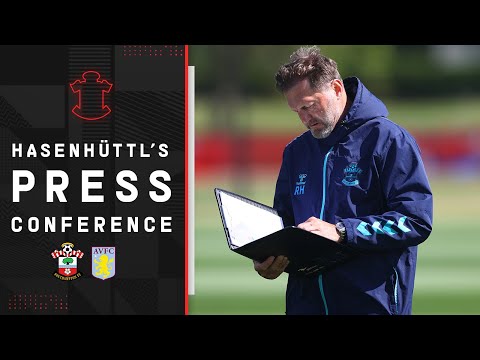 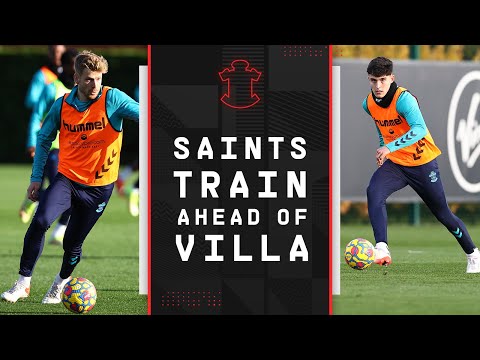 Photo by Lars Ronbog / FrontZoneSport via Getty ImagesKasper Hjulmand has ruled out replacing Dean Smith as manager of Aston Villa, speaking to Ekstra Bladet ahead of Denmark’s World Cup qualifier versus the Faroe Islands. Mainz certainly know a good […]

Photo by Andy Rain – Pool/Getty ImagesMatt Targett has claimed that his Aston Villa teammate, Matty Cash, ‘would love’ to have his own Amazon documentary series. The Villa left-back was asked by Amazon Prime Sport […]

Steven Gerrard’s much-publicized return to Anfield with Aston Villa finished in a 1-0 defeat as Liverpool made it seven wins on the bounce in all competitions.The media have done nothing but speak and question the […]