Croatian champions Dinamo Zagreb will play in the group stages of this season’s UEFA Champions League. This is the 8th time the club from the Croatian capital has qualified for the elite competition.

A wonder goal from former international Bruno Petković, another from current international Mislav Oršić and late extra-time strikes from Josip and Drmić and Petar Bočkaj gave Dinamo Zagreb a 4-1 victory over Norwegian club Bodø/Glimt in their UEFA Champions League playoff in Zagreb tonight.

After losing the first leg in Norway 1-0, Dinamo Zagreb advanced through to the group stages of Europe’s most prestigious competitions on aggregate (4-2).

The home side got off to a dream start in front of a packed-out Maksimir stadium when Oršić finished off a good move, riffling from close range into the back of the net to make it 1-0.

Dinamo continued to dominate and in the 35th minute they would double their lead when a fantastic Petković bicycle kick from inside the box found the back of the net. 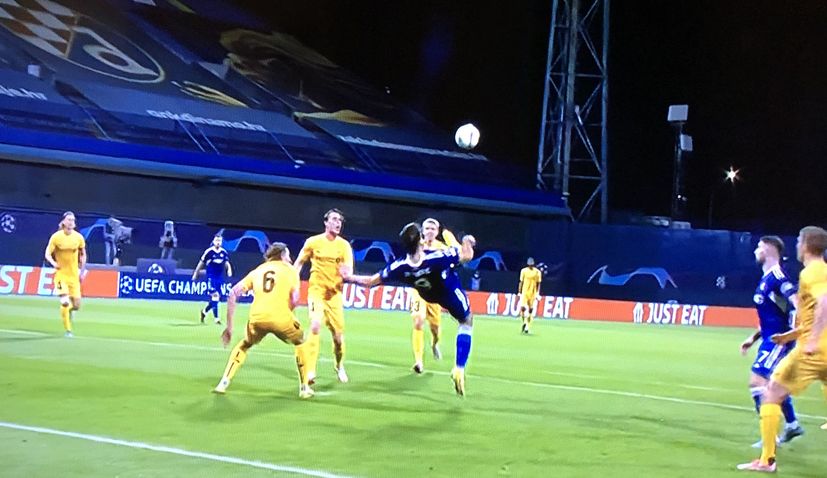 After being outplayed in the first half, Bodø/Glimt started to slowly get back into the match and began to create more chances in the second spell.

In the 70th minute, Albert Gronbeck was left free in the box and he would slip his shot past Dominik Livaković to make it 2-1.

The visitors looked the more dangerous to score next but there would be no more goals and the tie would head into extra-time. In the 117th minute, Drmić pounced on a lose ball and would find the back of the net to make it 3-1 on the night. 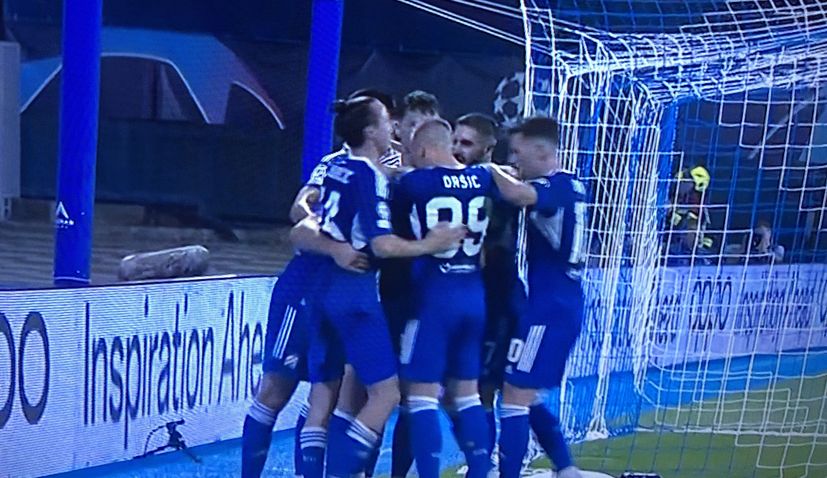 In the last minute of the match, Bočkaj wrapped up the tie when he slotted the ball into an empty net to make it 4-1 on the night.

“Our players showed tonight they were heroes. We had great support from the crowd but all the players gave it their all. To be in the Champions League again is huge for Dinamo and for Croatian football,” coach Ante Čačić said after the win.

The draw for the group stages of the UEFA Champions League will be made on Thursday.

by croatiaweekFebruary 17, 2022inSport Ivan Rakitić scores from the spotCroatian champions Dinamo Zagreb have lost 3-1 to Sevilla in the first leg of their UEFA Europa League knockout round play-off at the Estadio Ramón Sánchez […]

by croatiaweekJuly 27, 2021inSport Dinamo Zagreb’s Dominik Livaković (Screenshot/YouTube)ZAGREB, 27 July 2021 – Croatian champions Dinamo Zagreb has advanced through to the third qualifying round of the UEFA Champions League on Tuesday.Dinamo Zagreb went into […]