CELTIC have been handed a Champions League boost after German legend Lothar Matthaus reckoned RB Leipzig were lucky to be drawn with the Hoops.

Matthaus, who holds the record for playing in more World Cup matches than anyone else after starring in five tournaments, made a string of derogatory comments about Rangers last season on their route to the Europa League Final.

He predicted Borussia Dortmund had a ’90 per cent chance of winning and are are very clear and big favourites against Glasgow Rangers’ when the sides clashed in the Round of 32 clash.

After Rangers won away in Germany and then drew at Ibrox to qualify, the former Bayern Munich icon dismissed Rangers as a ‘third-rate team.’

He followed that up by insisting Rangers would lose to RB Leipzig in the semi-final and insisted the Bundesliga side were ‘overwhelming favourites.’

And the most capped German player of all time, who also managed Hungary and Bulgaria, doesn’t think much of Celtic either after Ange Postecoglou’s side were drawn against Leipzig, Real Madrid and Shakhtar Donetsk. 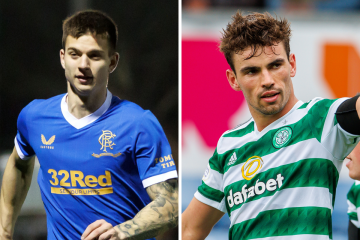 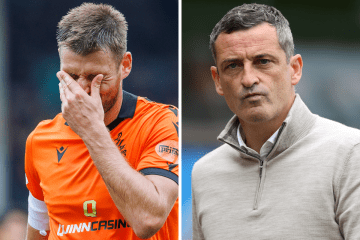 Matthaus said: “I predict RB Leipzig will finish second in their group behind Real Madrid.

“Let’s face it, they were lucky to be drawn with Celtic and Shakhtar Donetsk in the group.

“They have to progress from the group easily. They certainly have the squad to do that.”

Meanwhile, Postecoglou insists he’s only worried about his own team ahead of Saturday’s Old Firm derby.

But with Calvin Bassey and Joe Aribo sold, and Alfredo Morelos in soccer Siberia, an Ibrox side showcasing striker Antonio Colak, Tom Lawrence, Malik Tillman and Rabbi Matondo will be a fresh challenge.

But that’s not hugely troubling Postecoglou.

The Aussie said: “Rangers have had a turnover of players which they haven’t had in the last three pre-seasons when they were building a team.

“Bassey and Aribo were significant players for them but they have brought in some players who have started pretty positively for them.

“The games were pretty tight last year and I think they’ll be the same this year. 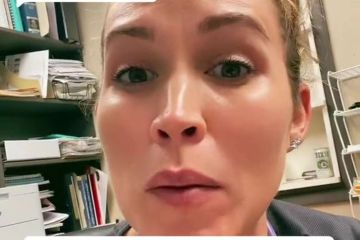 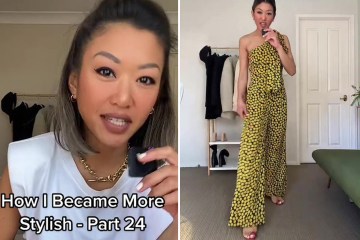 “From our perspective, we have to make sure leading into that game we are in good form, feeling positive about things and making sure we reach the levels we know we can.

“When we play at our best we are hard to stop, irrespective of who we’re playing against.”

[ad_1]Giovanni van Bronckhorst praised Rangers for their second-half improvement after they eventually ground down Aberdeen to claim a vital three points in the cinch Premiership title race.The Ibrox side struggled in the first half against […]

[ad_1]Rangers youngster Johnly Yfeko has signed a new contract with the club, which should keep him at Ibrox until 2024.The 18-year-old, who joined the champions in January, has needed no time at all to make […]

May 27, 2021 c_admin Europe, Football News, Scotland, Scottish Premiership Comments Off on Kenny Dalglish calls for Rangers to strengthen with Scottish players this summer

[ad_1] Steven Gerrard has been urged to sign Scottish players this summer – by none other than the legendary Kenny Dalglish. Gerrard and his Rangers squad are looking forward to a crack at the Champions […]