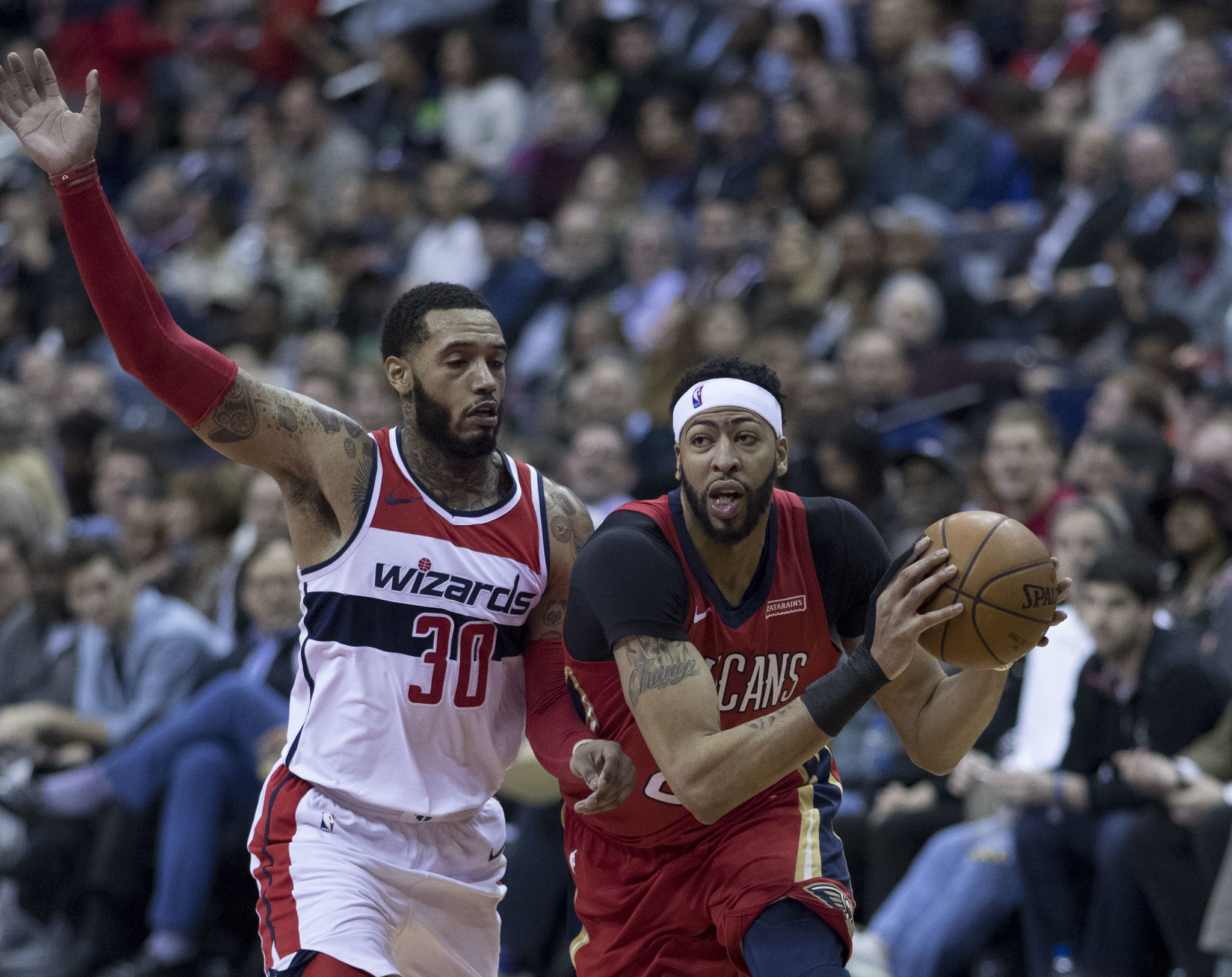 He might have found out about his trade to the Los Angeles Lakers by his former team New Orleans Pelicans via Instagram, the Chicago-born NBA star Anthony Davis is not regretting his mid-season trade request. After all, he knew very well that he was never going to sign an extension with the Pelicans. His time at Smoothie King Center had run out, and the news of his trade couldn’t have come at a better time for Davis, despite being caught unaware.

Los Angeles traded six players including Lonzo Ball, Josh Hart, Brandon Ingram, De’Andre Hunter among others in a deal with Washington Wizards and the Pelicans for Anthony Davis.

The 26-year-old basketball star appears ready for his new team, but he won’t be staying there for long. Davis stated that he will be committed to the Lakers for only a season before he makes the decision on his career future. After months of uncertainty, Davis is hopeful that the championships will follow for the Lakers, which have struggled in the past seasons missing the trophy six consecutive times.

How Davis was welcomed

Three-time NBA champion and two-time Olympic gold-medallist Lebron James welcomed his new teammate by celebrating taco Tuesday with him and his family.

The Lakers General Manager Rob Pelinka said in a press conference Saturday that the signing of the former Pelican star Davis is a “history-shifting’’ moment for the Lakers. Pelinka believes the skills and talents of Davis’ would have a huge impact as far as turning around the performance of the club is concerned.

He had hoped to retain his No.23 jersey which he wore while in college and during his time at the Pelicans after moving to the Lakers but, Davis will now settle for the No.3 jersey this season, following a reported issue with Nike.

Lebron James had earlier given up his No.23 to Davis but he will now stick to his jersey after the Nike issue. Had it gone through, James would have possibly shifted to wearing jersey No.6

Why Davis opted out of the FIBA Basketball World Cup

Davis will not play at the FIBA Basketball World Cup slated for September but will dedicate much of his time to prepare for the upcoming matches with his new team. The 26-year-old will also miss the USA Basketball training camp.

However, Davis will be looking forward to participating in the 2020 Summer Olympics in Tokyo.

Looking into the above history, Davis is expected to continue being on top of his game and as he takes on a new challenge and a new team, we could see him rewrite history at the Lakers. Whether Davis will lead the Lakers to the first title win after six years or not is something to see in the next season.

(Featured image by Keith Allison via Flickr. CC BY 2.0)