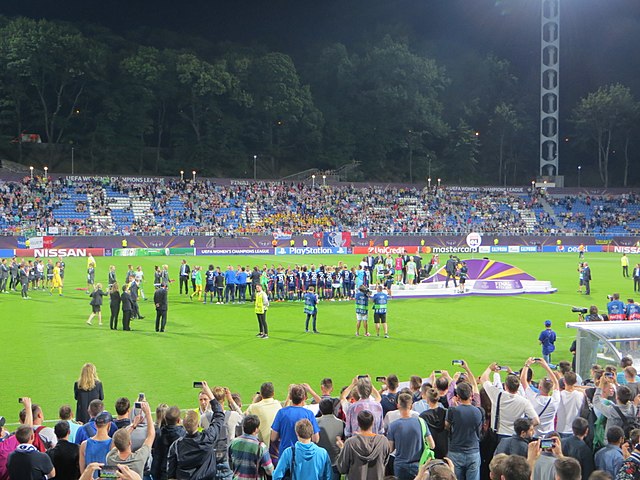 Lyon will face-off with Barcelona in the UEFA Women’s Champions League final at the Ferencvaros Stadium in Budapest, on May 18. Barcelona are in their first UEFA final but Lyon will be seeking a fourth consecutive European crown. A showdown is expected during Saturday’s clash as the two opposing teams will be eyeing for a […]