Canada to face Finland at Steel Arena on May 10 - MobSports 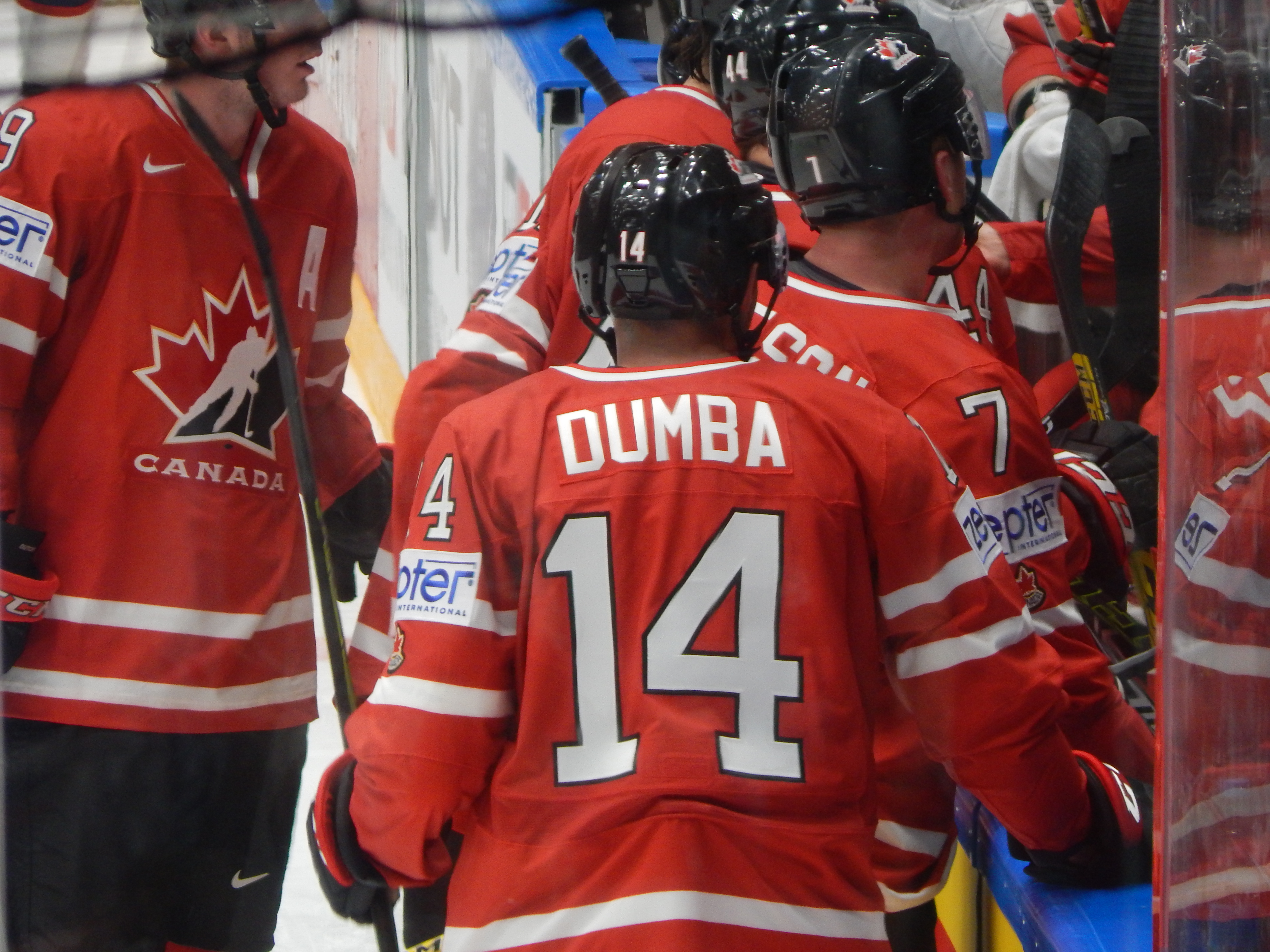 Canada will take on Finland at the IIHF World Championship on May, 10 in Steel Arena, Košice.

Canada who are currently sitting at the top of the IIHF world ranking with 3,990 points will be going into this game with a sole purpose to win as they aim for this year’s gold. Friday’s game against fifth-placed Finland will boost their odds for winning this year’s title.

Canada will also face the United States, Germany, Slovakia, France, Great Britain and Denmark in the competition that will last 17 days. Team Canada’s performance against the Finns will be a key factor in regards to their future in the competition.

We take a look at how Canada’s match against Finland will turn out and the factors that could influence who wins.

Who do you think will win the match?

We cannot easily predict the result, but each player’s and team’s performance and their current rankings, among other factors, will determine who wins at the blow of the final whistle.

Canada have won three times in their past five matches in the World Championship. Alain Vigneault’s side lost 4-1 in their last match against the USA in the World Championship’s final round in May 2018. Vigneault’s side will be coming into this tournament with an aim to avenge last year’s defeat and their opponents should be careful. Canada will not leave anything to chance this time around

Team Canada have won the world championship 26 times. The team has also collected 14 silver medals and nine bronze medals. Judging from the above history, Canada will likely cause trouble for the Finns when they clash at the Steel Arena.

Finland is currently fifth-placed in the IIHF’s world ranking with 3765 points. Finland have won twice in the past five World Championship’s matches. Jukka Jalonen’s side suffered a 2-3 loss against Switzerland in their last match and will be looking to redeem themselves when they face-off against Canada on May, 10.

Friday’s match against Alain Vigneault’s side is expected to be tough and interesting to watch for hockey fans across the globe. Every decision made on ice on either side will determine who makes it to the finals slated for May, 26.

We will be waiting to see if Jalonen’s side will pull off an upset and surprise their highly optimistic fans in the Steel Arena.

Both teams have had quite an impressive performance history and either side have maintained their positions in the ‘big six’. Canada have lost two times against Finland in their last four matches and vice versa.

Canada suffered an embarrassing 5-1 defeat in their last encounter with Finland a year ago and will need to show their A-game this time around. Jukka Jalonen’s side will be seeking more wins to their tally and won’t go down easy.

Canada’s squad to cause trouble for Finland

Hockey Canada has already named 22 players who will represent Canada in this year’s IIHF event. Notably, the list consists of seven players who have previously represented the country at the IIHF World Championship, including three gold medallists (Couturier – 2015, Reinhart – 2016, Stone – 2016). The presence of gold medalists in Canada’s squad means the team is strong enough to challenge any opponent.

The combination of players’ experience and skills on ice will give Canada an upper hand against their opponents. Jukka Jalonen will need to employ new tactics in order to stop the highly motivated Vigneault’s side.

Canada are favorites to win

Canada are likely to have an edge against Finland based on their performance history. However, anything could happen during the clash on May 10 ,as both teams have a shot at winning. We will be waiting to see if team Canada will embarrass their opponents or whether they will suffer another defeat from the hands of the Finns.