In the highlight of the fourth Grand Prix meet of the season, the African record holder clocked 9.98 seconds to beat Simbine pretty comfortably in the end. Bradley Nkoana finished third in 10.32. 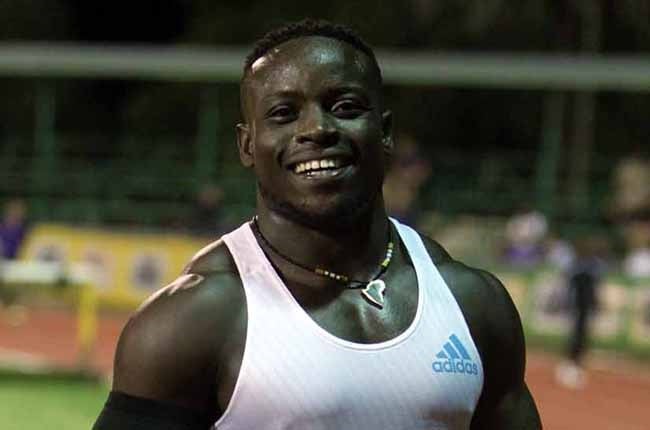 The Kenyan set tongues wagging last September when he overhauled Simbine’s continental record, which at the time was 9.84, with a 9.77 time in Nairobi barely two months after the South African did it.

The 26-year-old Kenyan played rugby in high school and trained with the Kenyan Sevens team in their preparations for the Tokyo Olympics last year but decided to go the athletics route – a decision that’s paying off handsomely.

“My main aim was to run under 10 and I was not
competing against him (Simbine); I was running against the finish line,”
said Omanyala, who won in Potchefstroom last week.

“I’ve achieved what I came to achieve in South Africa. It
was a good start to the season and when you run these times at this point in
the season then you’re expecting a good season going forward.”

Carina Horn, who was banned for two years for doping, won her second 100m race of the Grand Prix series when she blew out the field with a time of 11.43 seconds.

We live in a world where facts and fiction get blurred

In times of uncertainty you need journalism you can trust. For 14 free days, you can have access to a world of in-depth analyses, investigative journalism, top opinions and a range of features. Journalism strengthens democracy. Invest in the future today. Thereafter you will be billed R75 per month. You can cancel anytime and if you cancel within 14 days you won’t be billed.