Africa Cup Of Nations: predictions for Group A - MobSports 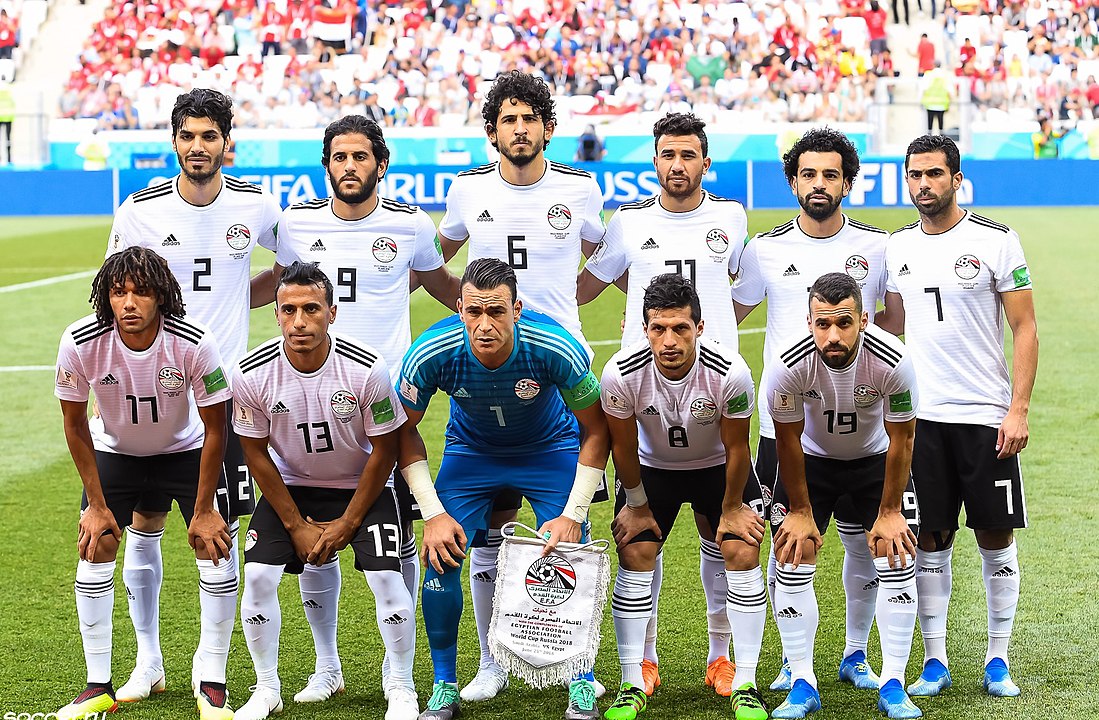 The 2019 Africa Cup of Nations begins on 21 June and ends on July 19 in Egypt. The competition brings together 24 teams from different African countries who will square it out in their quest to lift the trophy.

The tournament involves six groups with four teams each who will need to earn points to leave the group stages. The hosts Egypt will face DR Congo, Zimbabwe and Uganda in group A.

We take a look at Group A to see which team will make it to the quarterfinals.

In the 2018 Africa Cup of Nations qualifier, Mohamed Salah netted a late goal to give the Pharaohs 3-2 victory over Tunisia at home. The Pharaohs have made three entries in the FIFA World Cup. They came back to the international championships after a long break in 2017 to qualify for Russia’s 2018 World Cup, thanks to Salah’s penalty against DR Congo.

Javier Aguirre’s side beat Guinea 3-1 in their final AFCON warm-up match at home. The Pharaohs will face off Zimbabwe in the opening fixture of the 2019 AFCON on June 21 at Cairo Stadium.

This will be the 19th time the Leopards will be appearing in AFCON. DR Congo is in the top 50 in the FIFA Men’s World Cup ranking at position 49 with 1424 points. DR Congo sits at 90th position in the Confederation of African Football with 1265 points.

The Leopards’ first success in Africa Cup of Nations was in 1968 when they achieved a 1-0 victory against Ghana in Ethiopia. Ghana were the runner up while Ivory Coast and Ethiopia took third and fourth place respectively. Another big victory for Florent Ibenge’s side followed in 1969 at home when they embarrassed Zambia 10-1.

DR Congo won the 1974 AFCON after tying 2-2 against Zambia in the final and then beat them 2-0 in the replay to lift the trophy. The Leopards beat Liberia in 2018 3-1 to qualify for this year’s Africa Cup of Nations.

Ibenge’s squad for the tournament boasts a large number of international players, including Birmingham City’s Jacques Maghoma and Everton’s Yannick Bolasie among others.

Florent Ibenge helped DR Congo come close to winning in 2015 AFCON, after beating Equatorial Guinea 4-2 in penalties and finished third in the playoffs. Ibenge has been team Congo’s manager for the past five years.

The Cranes beat all odds to be the first team in East Africa to reach the group stage in CAF qualifier for the 2018 FIFA World Cup. Uganda won the CECAFA silver medal in 1978. Sebastien Desabre has been in charge of the Cranes through all their successes and he will be hoping to keep them coming in the 2019 AFCON.

Uganda drew with Turkmenistan 1-1 in the pre-AFCON friendly match. The Cranes defeated the West African giants, Cote D’Ivoire 1-0 in their last friendly match ahead of 2019 AFCON campaign where they will square it out with DR Congo in their opening fixture.

Uganda will be without midfielder Moses Waiswa who developed a knee injury in Abu Dhabi where the Cranes were training prior to AFCON kick off.

The Warriors have won Cosafa title six times. Their last victory came in 2018 when they defeated Zambia 4-2 to defend the title. Zimbabwe’s squad has a good number of players who play for the South African Premier League.

Egypt have a chance to reach the quarterfinals

The Pharaohs are the favorites to emerge at the top in Group A. Egypt is the only African team which has scored the most goals in 2019 AFCON qualification totaling 11. Egypt’s star Mohamed Salah who plays for the Premier League’s Liverpool, will have to put his best foot forward to help his team reach the quarterfinals.

Egypt have appeared in the FIFA World Cup three times, which is no mean feat. They have an impressive record which will improve their confidence.

My prediction is that Egypt will be on top of Group A, DR Congo will be the runner-up while Uganda and Zimbabwe will be number three or four. However for now, all we can do is just take a seat and watch the teams battle to reach the quarterfinals.