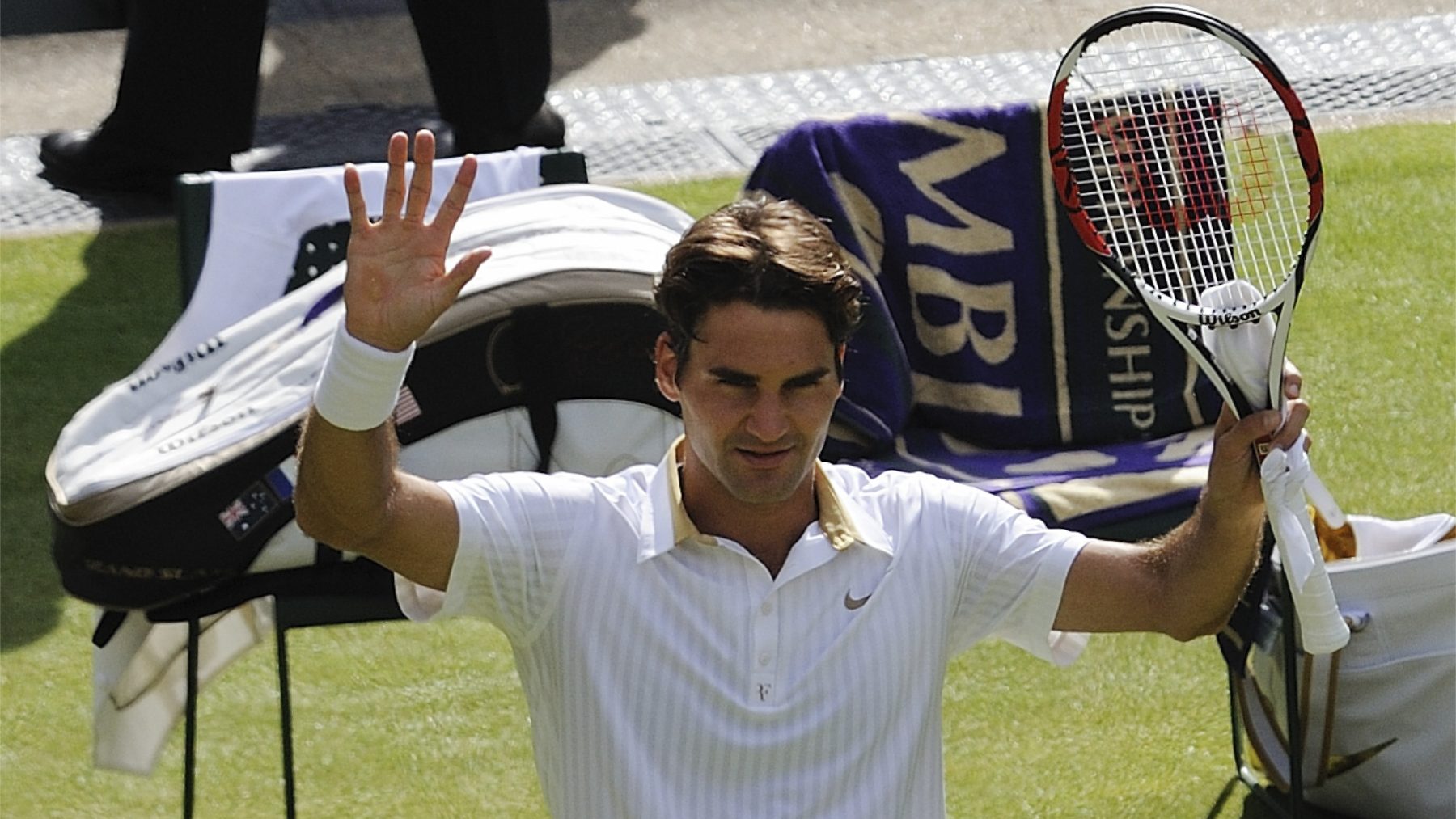 The 2019 Wimbledon Championships is currently underway the All England Lawn Tennis and Croquet Club. London. The 133rd edition of the tournament began on July 1 and will last until July 14.

The grass-court event, considered as most prestigious, has seen some of the world’s best tennis players of all time, take on each other in the past week. Winners get a piece of the £38 million prize money set aside for this year’s event.

All eyes on Roger Federer and Rafael Nadal at Wimbledon

With only six days to the finals, the tournament is slowly shaping into a three-horse race with Roger Federer, Novak Djokovic and Rafael Nadal who are considered the favorites for this year’s tournament.

However, all eyes will be on two of the world’s best men tennis players -Federer and Nadal, who both had a good start in the tournament. Rafael Nadal secured a place in the round of 16 after beating France’s Jo-Wilfried Tsonga 6-2, 6-3, 6-2 at Center Court on Saturday while Federer edged over Lucas Pouille 7-5 6-2 7-6 (7-4).

On Monday, Nadal achieved a 6-2, 6-2, 6-2 straight-sets victory against Joao Sousa to cruise through to the Wimbledon quarters. Nadal’s victory means the possibility of meeting Roger Federer in the semis is high. If the two meet, we expect a thrilling clash. The last time the two played each other in this Grand Slam tournament was in the 2008 Wimbledon finals with Nadal achieving a 6-4, 6-4, 6-7 (3-7), 6-7 (8-10), 9-7 victory against Federer, in one of the greatest Wimbledon encounters in history.

Will Nadal and Federer treat us to another Wimbledon spectacle this time around?

Rafael Nadal made his debut as a professional tennis player in 2001. He is currently in the second position in ATP rankings with 7,945 points. With an impressive career history, the 32-year-old Spaniard has won 82 ATP titles and 18 Grand Slams in his career. Nadal has won all four of his last grass surface matches on Wimbledon this year and won seven times on clay.

Rafael Nadal scooped his 12th French Open title a month ago after beating Austria’s Dominic Thiem 6-3,5-7,6-1, 6-1 on June 9. Based on this record, Nadal appears unstoppable in the Championships. He will do whatever it takes to carry the coveted title home. On Monday, Nadal’s coach Francisco Roig warned the Spaniard’s opponents including Roger Federer that the 18-time Grand Slam winner “is playing without any weaknesses”.

Roger Federer advanced to the last 16 of the Wimbledon for the 17th time on Saturday after a deserved 7-5 6-2 7-6 (7-4) victory against Lucas Pouille.  Federer will now need to show his A-game in his next match against Matteo Berrettini. The 37-year-old Swiss is third-placed in ATP rankings with 6,620 points. Federer has won 102 ATP singles titles, 20 Grand Slams and 28 Masters titles.

Rafael Nadal has won four times in his last ten encounters. Federer lost to Nadal 6-3, 6-4, 6-2 in the Roland Garros semi-finals on June 7. This time around, the Swiss maestro will be looking to redeem himself if he meets Nadal in Wimbledon. Nadal is currently ranked second in the world while Federer is third.

Federer is the Wimbledon 2019 favorite

Judging from the above comparison, Roger Federer has an upper hand to reach the finals in the tournament compared to Nadal. He has had a fine run this year and his last three Wimbledon victories show that Federer will fight to his last breath to ensure he lifts this year’s Wimbledon title. Should the two players meet in the semis, we expect a tough battle as either players won’t go down easy.

However, whoever reaches the finals between the two will need to defeat, the world No.1 Novak Djokovic, who is also making his way to the end of the tournament. For now, we will cross our fingers to wait and see what will happen on the final day of the 2019 Wimbledon.